The locomobile increases railway operations flexibility and significantly saves operating costs. A full-fledged railway unit retains all the qualities of a conventional road vehicle. At the same time the cost of such machines is noticeably less than the cost of shunting locomotives. 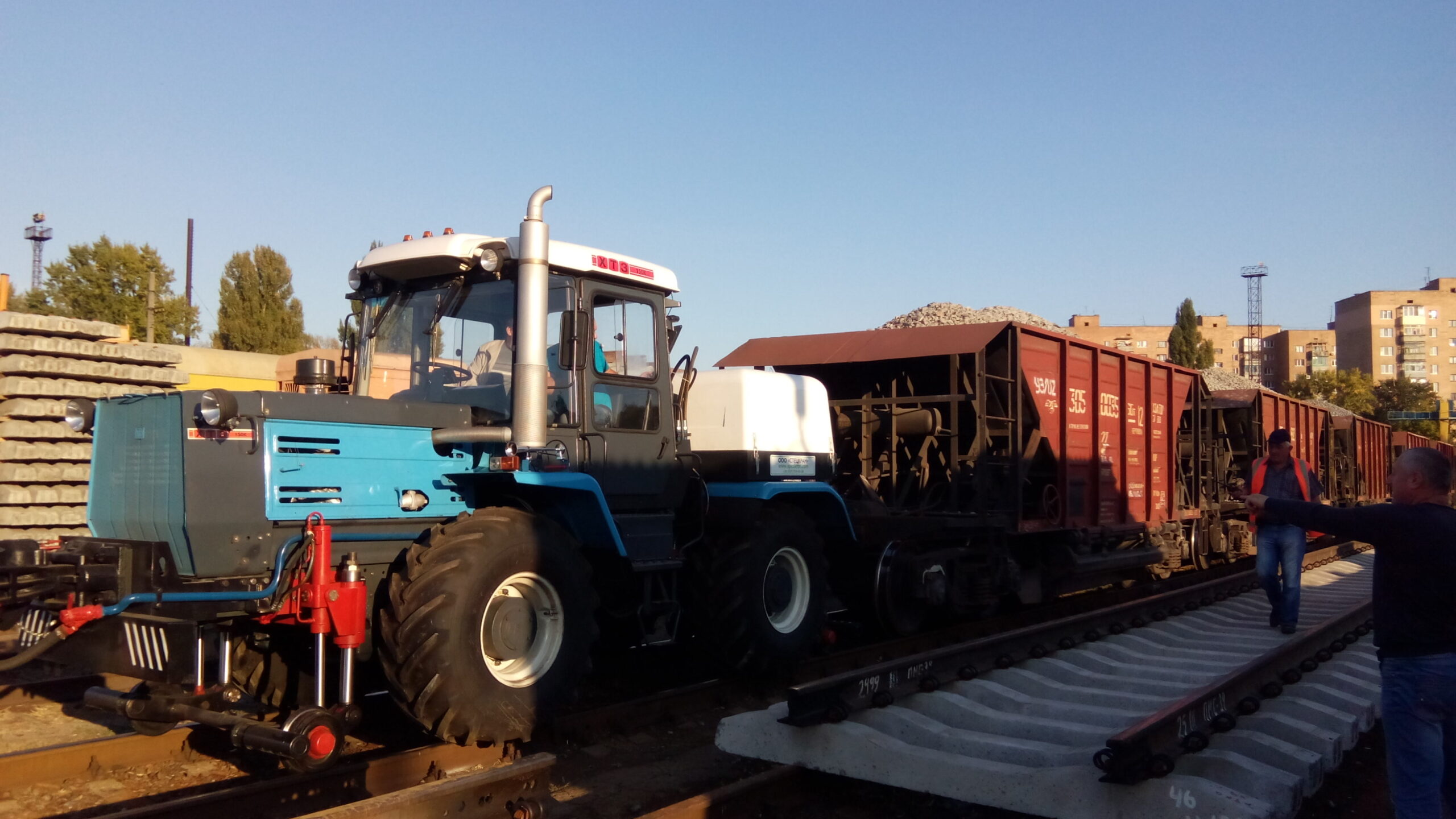 According to the information and analytical agency INFOLine, half of the total diesel locomotives fleet of the CIS countries today is over 25 years old. More than half of them are outdated models with hydraulic transmission (TGM-4 and TGM-6) and electric transmission (TEM-2, ČME3). Considering that TEM-2 production started 1960, TGM-6 – in 1967, and TGM-4 – in 1971, then we can say that the main diesel locomotive series that operate today were developed and mastered in production 40 -50 years ago. Diesel locomotive operation statistics show that about 90% of the entire fleet has a service life of more than 22 years, and over 50% of the fleet has been operating for more than 30 years. And the standard service life of a shunting locomotive is 32 years.

Among the main problems of the existing fleet of shunting diesel locomotives are the following:

It would seem that with such problems in the industry, the locomotive fleet should be constantly updated. But in practice, the annual purchase of new diesel locomotives in the CIS is less than 1%. Although to replace vehicles that are retired due to moral and physical wear and tear, at least 200 locomotives are needed per year. The critical aging and unsatisfactory technical condition of the shunting locomotive fleet is the main factor of its low operational efficiency. 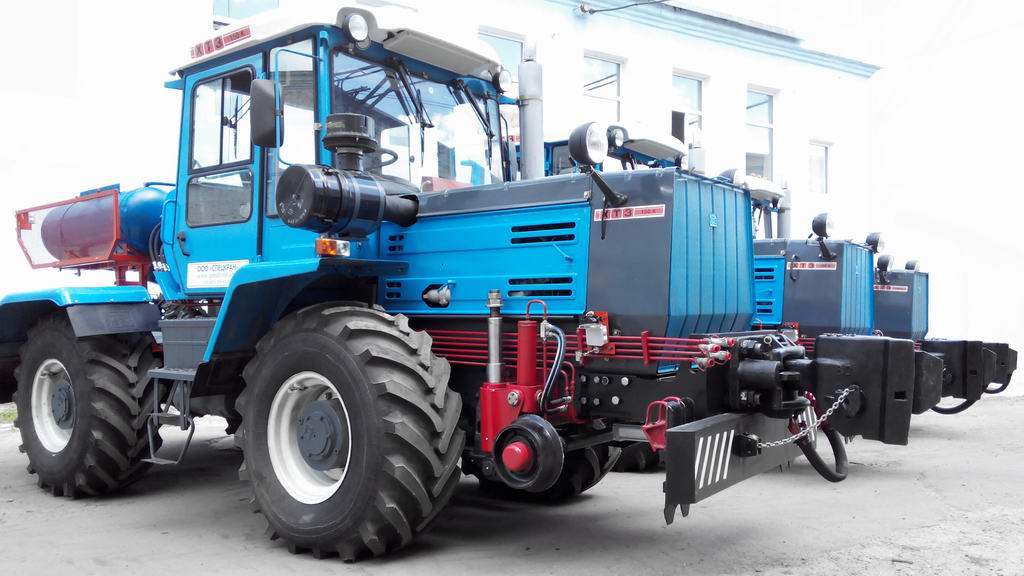 Why are industrial enterprises in no hurry to renew the locomotive fleet? Organizations of “departmental” railway transport want and can acquire modern shunting equipment, but they refer to the fact that there is not much to choose from. Railway workers declare that they do not want to purchase locomotives that are produced without taking into account their real needs.

An important factor, of course, is the high price for new diesel locomotives. As a result, most industrial enterprises are forced to maintain their fleet of locomotives in working order through repairs.

A modern alternative to replacing the fleet is the use of locomobiles, the versatility and economy of which significantly increases the efficiency of shunting operations at the enterprise.

Advantages of road and rail technology:

A higher coefficient of adhesion of a rubber tire to a rail (more than three times) gives an advantage: when using less ballast weight, maneuver with a large number of wagons

The model range of locomotives is represented by machines of various power versions with traction forces from 1000 tons to 4000 tons. Optionally, the locomotives can be equipped with additional attachments, such as a snow plow or a sweeper.

It is known that the motor of a shunting locomotive used at a marshalling yard runs idle for 50 to 70% of the time. This is due to its design, which requires a significant amount of time to turn on, and to the specifics of railway maneuvers at overcrowded marshalling yards.

The locomobile has various technical solutions to save costs, for example, automatic engine on and off. These solutions, combined with the ability to move both on rails and on the road, allow the locomobile engine to work only when it really needs it, significantly saving costs, reducing noise, and emitting less harmful substances into the atmosphere.