The leaders of Iran and Iraq stressed the need to complete the construction of a border railway line from Shalamche, Iran, to Basra, Iraq, a railway line that will connect the two countries. 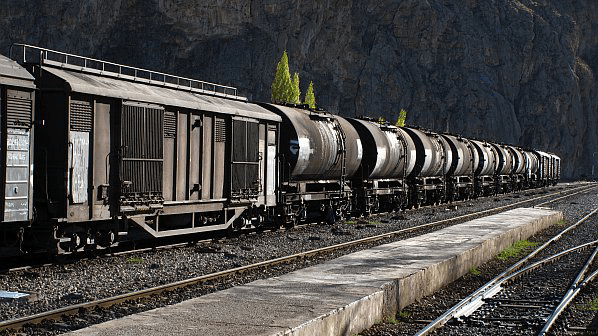 The 32-kilometer line will also carry cargo from China to southern Europe via both countries, informs Railway Supply, citing Railjournal.

Preparations for the construction of the line were completed last month in Iran.

“Opportunities for cooperation between the two countries have been identified and agreed, and now is the time for the implementation of agreements and broad economic interaction in the interests of the two countries and regional development,” Ayatollah Seyed Ibrahim Raisi said after meeting with the Prime Minister of Iraq, Mr. Mustafa Al -Kadhimi. Al-Kadhimi said that Iraq intends to expand cooperation in various fields, especially in the economy and trade.