The railway electrification project in Estonia will be carried out by two Spanish companies Ardanuy Ingeneria and Ayesa Ingenieria y Arquitectura, which are involved in the design of the Rail Baltic railway and the modernization of the Lithuanian railway, reports Railway Supply magazine, referring ERR portal. 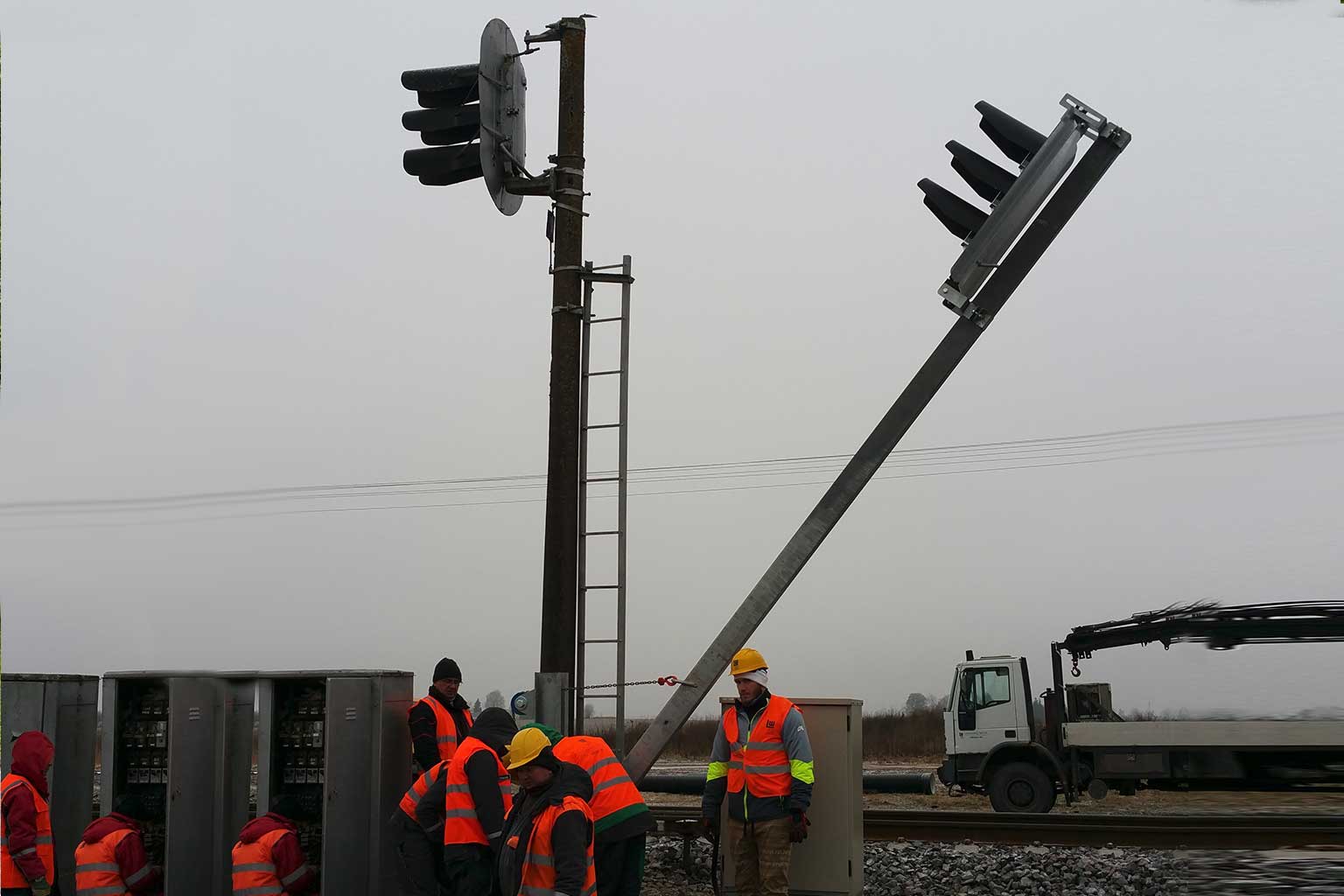 The contract value is 3.7 million euros. The construction of the Eesti Raudtee railway overhead line will cost 295 million euros and will be paid from European funds. Currently, only 14% of the total length of the Estonian railways is electrified, while in the European Union this figure is about 50%. In addition to electrification, there will be a reconstruction of the railway itself.

After developing a technical solution for the entire railway, the designers will draw up a preliminary design for the construction of a contact network on the Aegviidu-Tapa-Tartu route by 2022, which will allow electric trains to move between Tallinn and Tartu at a speed of up to 140 km/h in four years.

Railway electrification in the Czech Republic will cost a billion koruns