The Temporary Commission of Inquiry of the Verkhovna Rada believes that the current composition of the UZ Supervisory Board has confirmed its incapacity. 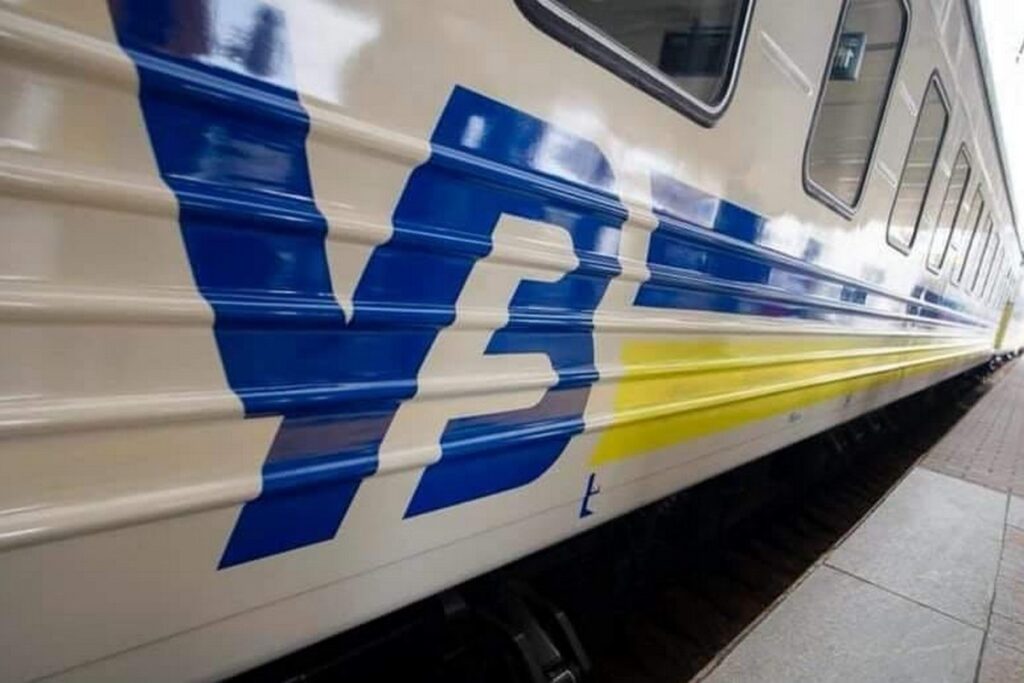 TCI of the Verkhovna Rada, set up to check and assess the condition of Ukrzaliznytsia, considers the current composition of the company’s supervisory board incapable and recommends changing it by introducing deputy line ministers, trade union representatives and industry experts, reports Railway Supply.

The TCI recommends reconsidering the approaches to the formation of the supervisory board, citing Deutsche Bahn AG as an example of an “effective governing body”.

Christian Kuhn, Chairman of the Board of Directors of KTZ, left his post

TCI propose to the Prime Minister of Ukraine Denis Shmygal and the Minister of Infrastructure Oleksandr Kubrakov to recognize the work of the supervisory board of Ukrzaliznytsia for the last five years as inefficient.

The Temporary Commission of Inquiry of the Verkhovna Rada also calls for a review of the representation on the UZ Supervisory Board, providing for the representation of a shareholder in the person of the acting Deputy Ministers dealing with infrastructure, finance, economy, energy and digital transformation; representation of labor collectives represented by representative trade unions, as well as independent members selected from among scientists, experts in the field of transport, finance and management.

The Temporary Commission of Inquiry of the Verkhovna Rada set up to check and assess the condition of UZ JSC found that Ukrzaliznytsia has so far lost a third of its fixed assets. And the state in which the company found itself – does not allow to fully perform the task of transporting goods and passengers.