Railway electrification in the Czech Republic will cost a billion koruns.

Railway electrification in the Czech Republic will cost a billion koruns. 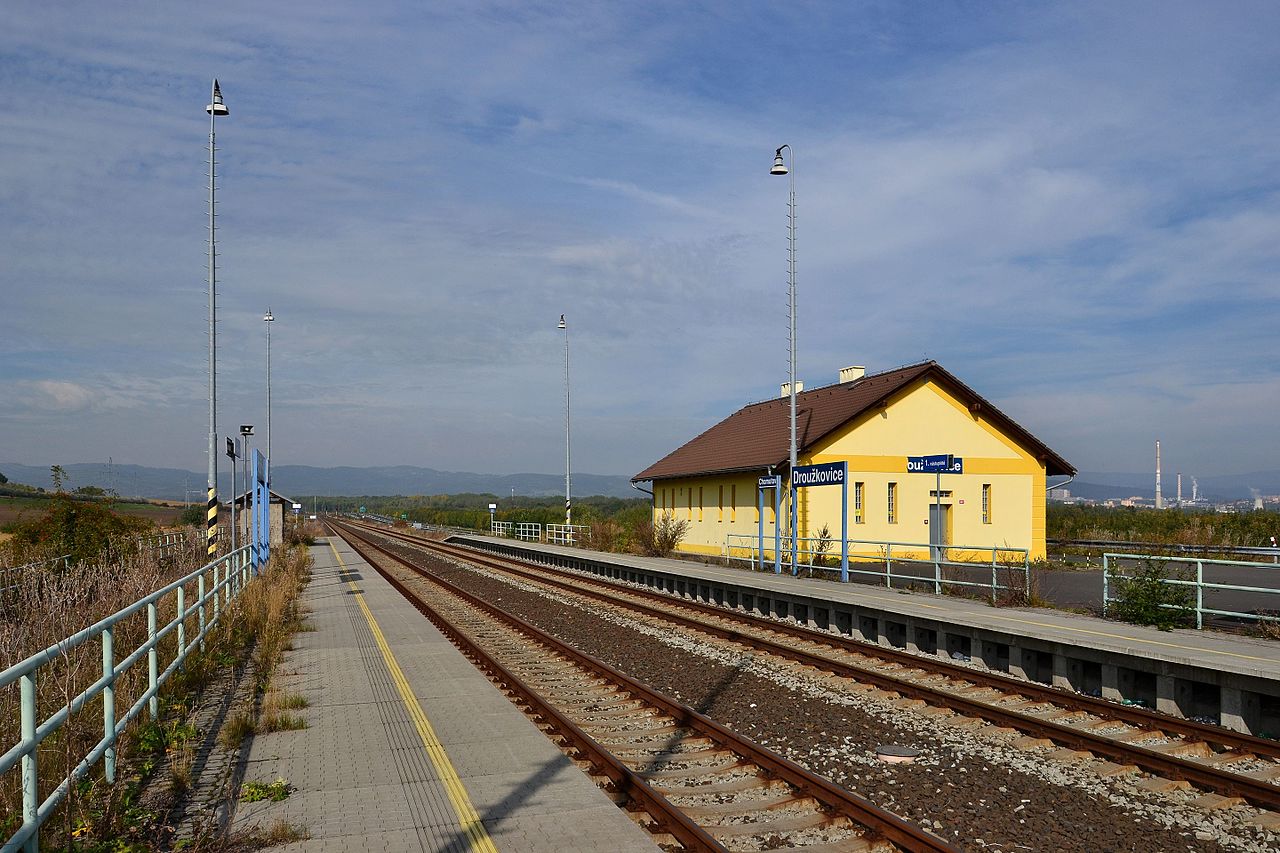 The modernization of the line itself is planned for the period from October 2023 to October 2024 with an investment of one billion CZK. In addition to electrification by the DC system (in preparation for the transition to 25 kV AC 50 Hz), the line class will be improved from C3 to D4, which will increase the weight per axle from 20 to 22.5 tons. According to the railway administration, the entire construction is planned “for the purpose of transporting thermal coal”.