Railway Supply » Rail transport » Conspiracy investigation at tenders: will there be a solution?

Conspiracy investigation at tenders: will there be a solution?

Conspiracy investigation at tenders: will there be a solution?

Ukraine Anti-monopoly Committee has reached the final stage of the investigation into a conspiracy to tender between Interpipe Ukraine LLC, RETEK LLC, Transport Investments LLC and Intervtorprom LLC, according to the Antitrust League. 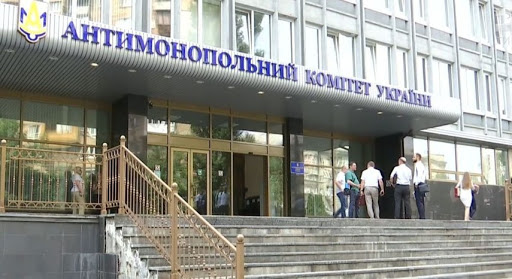 We are talking about possible collusion of companies while participating in the tenders of the Prozorro system. According to the Antitrust League, Anti-monopoly Committee of Ukraine plans to disqualify Interpipe Ukraine for three years from participating in tenders due to collusion. Three other companies, RETEK, Transport Investments and Intervtorprom, would face the same punishment.

It is not yet known what purchases have come into the attention of the AMCU. Rail wheels, bandages and other products were purchased as part of the procedures. However, these companies met each other quite often at tenders in the Prozorro system, but did not demonstrate active competition, Antitrust League reports.