On September 13, at a meeting with Romanian and Moldovan railway carriers, the issue of limiting the axle load to 20.5 tons for wagons heading to Romania through the Vadul-Siret-Dornesti border crossing was discussed. It is reported by Railway Supply with reference to Rail.insider. 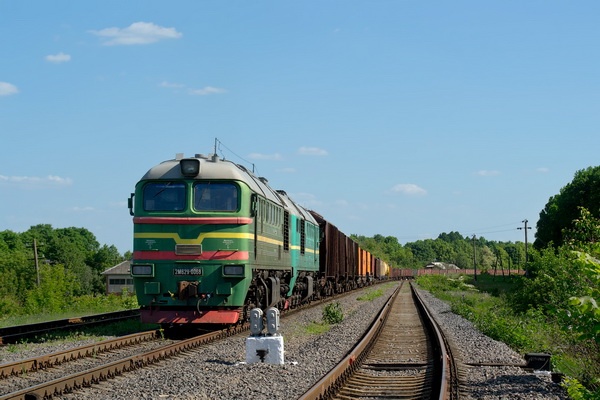 According to Victor Gurdish, a representative of the GFR carrier, the restriction is related to the results of a technical inspection of the bridge, through which 1520mm gauge track passes from the Vadul-Siret-Dornesti border crossing. It is not the first year that specialists have allowed the passage of wagons with a load of up to 24 tons per axle. However, no one has carried out any repair work so far. This year, experts came to the conclusion that the bridge can no longer withstand the passage of wagons with a load of more than 20.5 tons per axle. The Romanian side sent the corresponding document to UZ.

First of all, this can create difficulties for already loaded wagons heading to Romania along the 1520 mm track.

Turkey completed the delivery of trams to Olsztyn

According to Victor Gurdish, one of the options for resolving the situation could be the appeal of operators, clients and UZ to the infrastructure operator to extend the permission to use the bridge for another year.

In turn, the representative of the CFR Marfa carrier, Alex Boychuk, said that he had talked with the management of the Romanian Railway on this bridge. The company is now looking for a solution. It is possible that the permission to travel for some time will be extended for wagons with an axle load of more than 20.5 tons.

Vladimir Ruschak, Director of UZ Department of transport movement, made a similar proposal. He proposed a compromise solution: to impose restrictions on the loading of wagons after September 15, for example.

The Romanian carriers supported the proposal and expressed their hope for reaching a compromise solution. Thus, it will be possible to deliver already loaded rolling stock on the way.

At the same time, Valery Tkachev, Deputy Director of UZ Department of Commercial Work, said that the company will send a corresponding telegram to all freight stations in order to limit the axle load for wagons in the future. 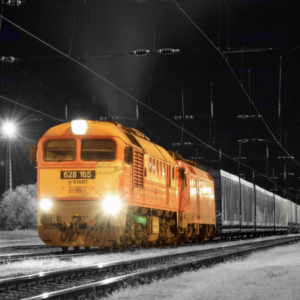