LTG Cargo, a freight company from the Lithuanian railways group, is currently holding public consultations on the renewal of the locomotive fleet. It is planned to purchase up to 55 electric locomotives in several stages. According to preliminary estimates, the purchase price will reach about 200 million euros, reports Railway Supply magazine referring to information from the Lithuanian Railway. 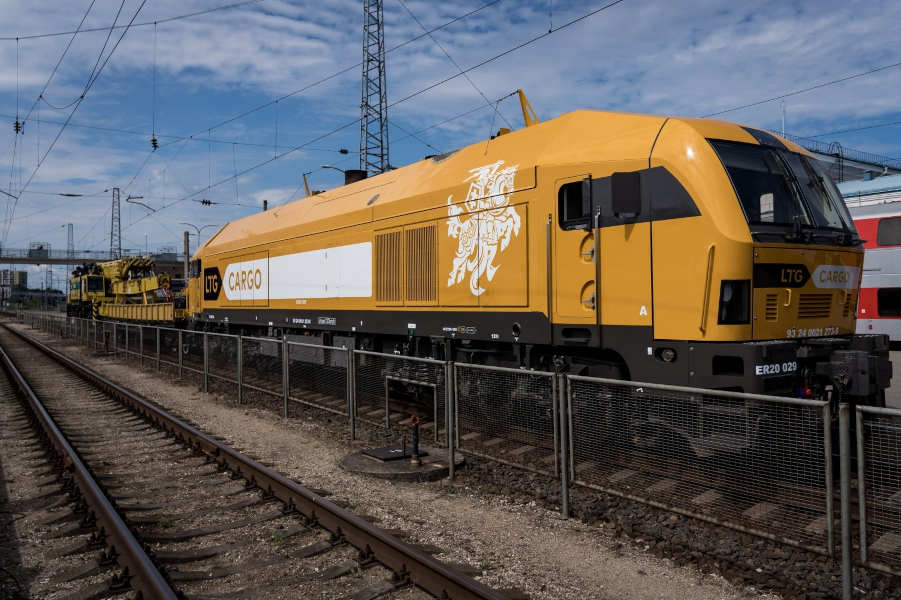 International tenders are planned to be announced in the second quarter of 2021, and the contract for the purchase of new locomotives will be signed at the beginning of 2022. The final concept and specifications will become clear upon completion of market consultations. The first electric locomotives are to be delivered in 2024.

Consultations with manufacturers are currently underway in the Central Procurement Information System (CVP IS). Service concept and technical specification requirements are agreed. After evaluating the comments and proposals, the necessary amendments will be made to the tender documents.

“Our planned investment in the acquisition of electric locomotives will increase our competitiveness. By replacing diesel fuel with electricity, we will ensure the transportation of goods along the main railway line to Klaipeda practically without pollution, ”says Egidijus Lazauskas, CEO of LTG Cargo.

It is noted that the company will continue to use Siemens locomotives purchased in 2007-2009.

LTG Cargo recently opened a subsidiary in Ukraine, which plans to deal, in particular, with the leasing of rolling stock.