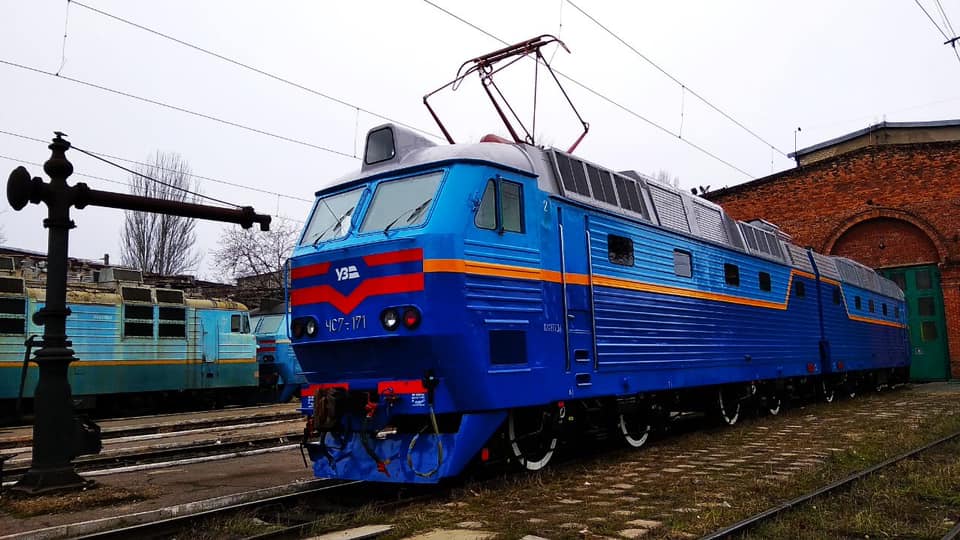 PJSC Zaporizhia Locomotive Repair Plant (ZERZ) is a diversified enterprise in Ukraine, founded in 1905 specializing in overhaul and modernization of:

Nowadays Zaporizhia Electric Locomotive Repair Plant (ZERZ) is one of the largest enterprises for the repair of traction rolling stock in Ukraine.

The history of the plant’s uninterrupted operation indicates that our company fully provides modern and high-quality repair of electric locomotives, their high operational reliability and safety of train traffic.

Our company is always ready for cooperation. Zaporizhia Electric Locomotive Repair Plant (ZERZ) is a reliable and responsible partner capable of creative solving of complex problems.

Catalog of goods and services 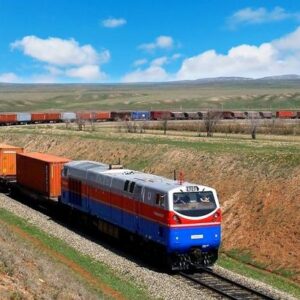 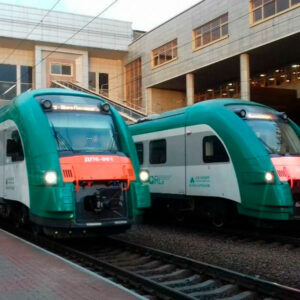 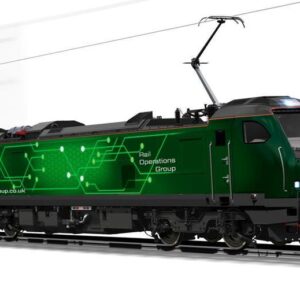 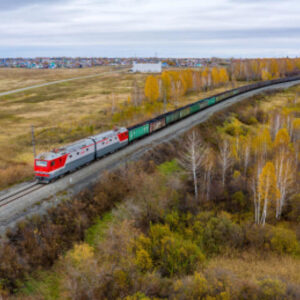