PJSC Zaporizhia Locomotive Repair Plant (ZERZ) is a diversified enterprise in Ukraine, founded in 1905 specializing in overhaul and modernization of electric locomotives. 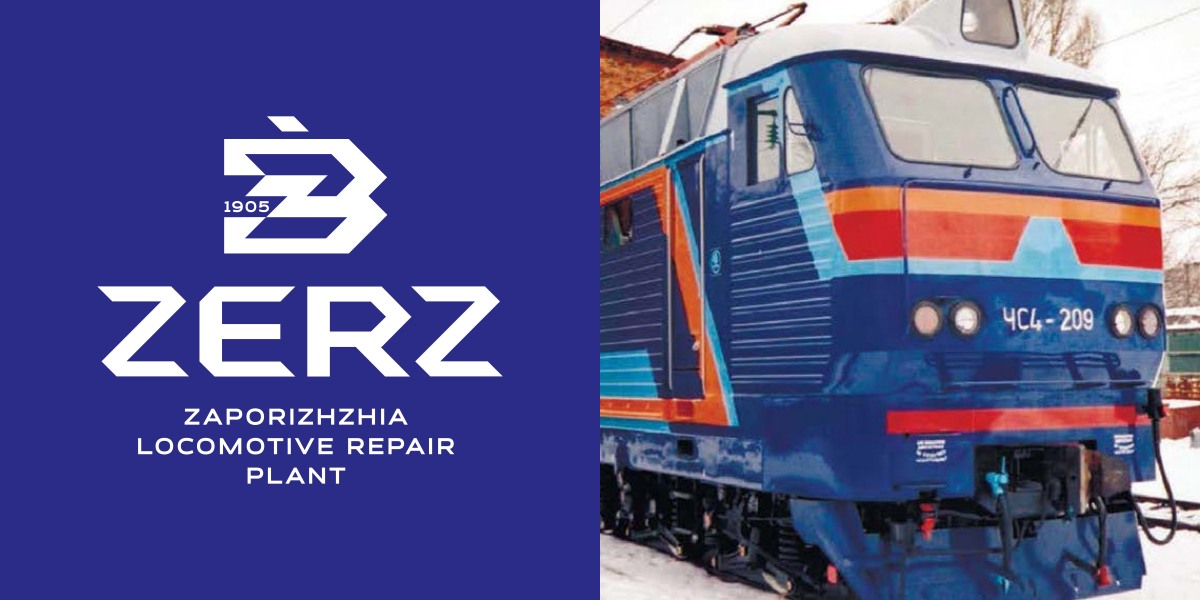 The enterprise fully provides modern and high-quality repair of electric locomotives, their high operational reliability and safety of train traffic. ZERZ is always ready for cooperation. Zaporizhia Electric Locomotive Repair Plant is a reliable and responsible partner capable of solving complex problems of repair and modernization of electric locomotives:

Catalog of goods and services 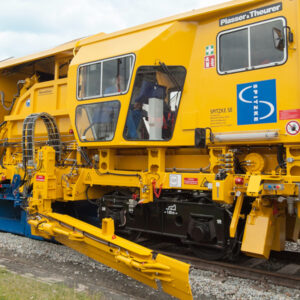 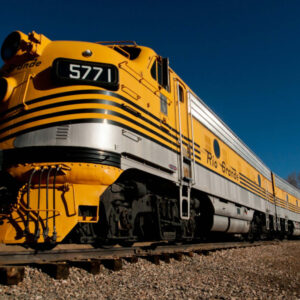 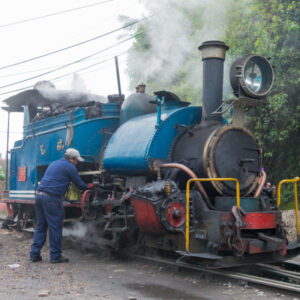 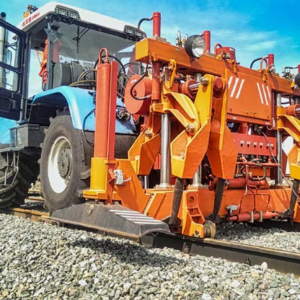