MPK Wroclaw has signed an annex to the contract, according to which the air conditioning system will be installed on 17 Skoda16T trams, as railway magazine Railway Supply соreports citing  Raport Kolejowy. 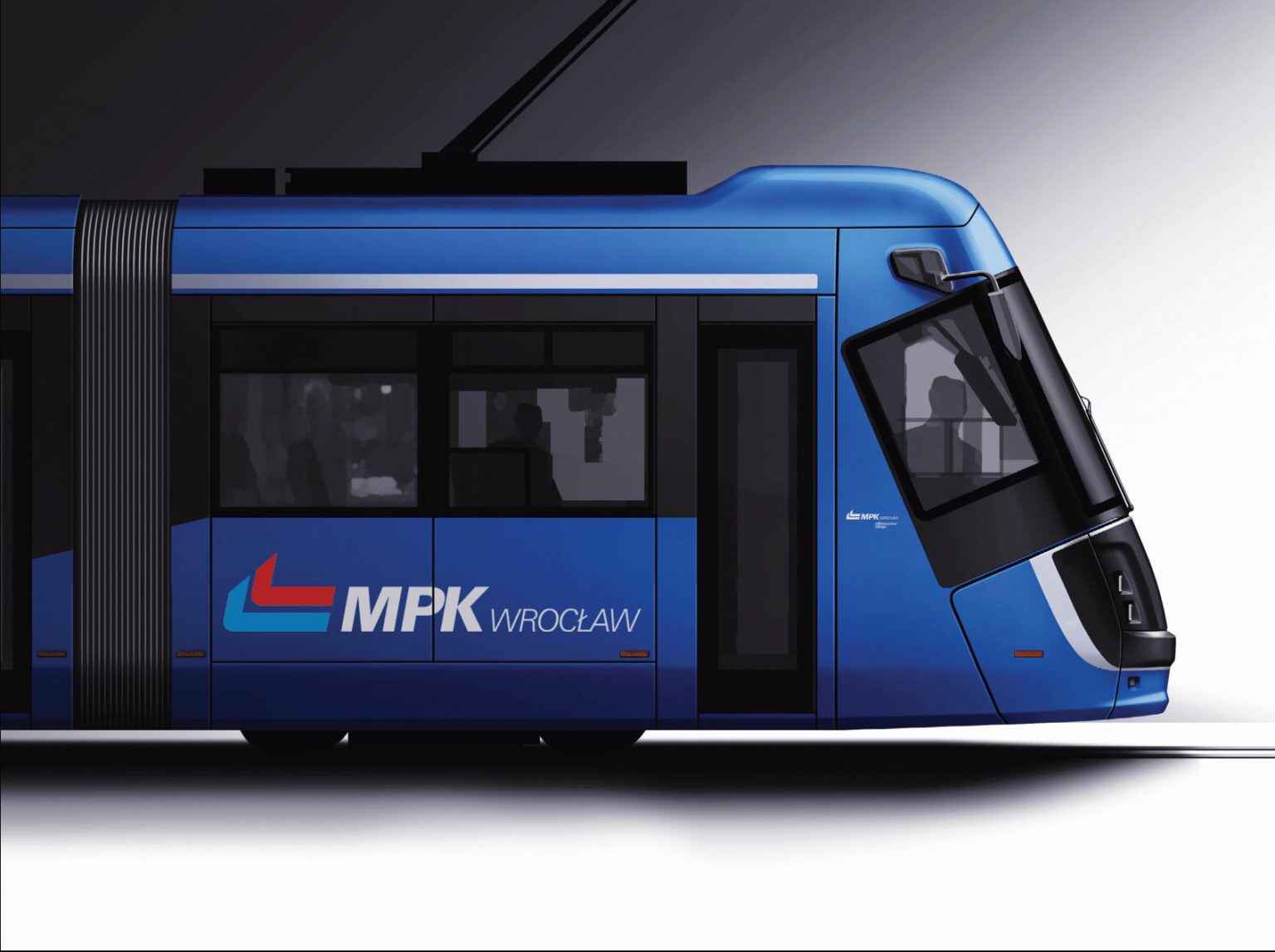 The tram structure, despite the initial difficulties, can be reconstructed in such a way that air conditioning can be installed in the passenger space, says Krzysztof Balaweider, IPC President. – 60% of our updated trams will have air conditioning.

It is important to note that this work will not affect the lead time. The first modernized tram will appear in the capital of Lower Silesia in the first quarter of 2021.

Reconstruction of the structure and installation of air conditioners will cost the customer more than PLN 6 million.

Thus, the overhaul of 17 Skoda16T trams (including installation of systems) will cost over 66 million zlotys.