Not a single batch of Western weapons was damaged as a result of shelling of the railway infrastructure of Ukraine, – Oleksii Arestovich. 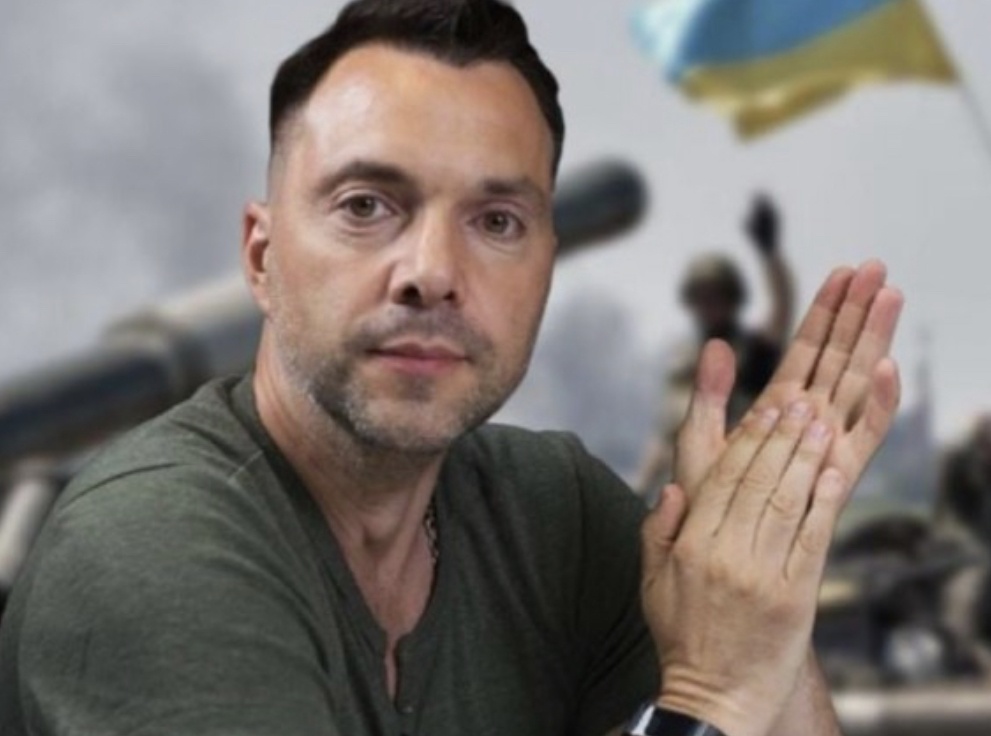 It is reported by the railway magazine Railway Supply with reference to the channel Real war.


The adviser to the head of the OP said that if one or another weapon is familiar to our army, then it immediately goes into specific units. Otherwise it goes to the military proving ground.

With this statement, Arestovich denied all the propaganda statements of the Russian authorities about how they “skillfully” destroy Western supplies.

“Artyomsil” stopped work because of the war