Railway Supply » News » «Artyomsil» stopped work because of the war

“Artyomsil” stopped work because of the war

Due to the military aggression of the Russian Federation and the impossibility of shipping products by rail, one of the largest enterprises for the extraction and sale of salt “Artyomsil” stopped work. 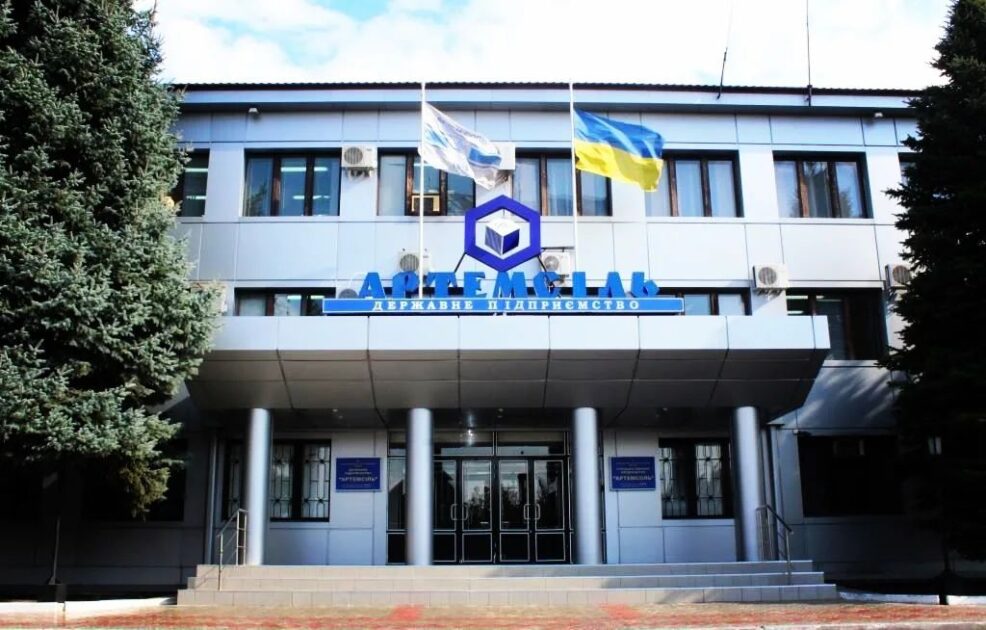 It was said by acting director of Artyomsol, Viktor Yurin, in an interview with Free Radio, informsthe railway magazine Railway Supply.

According to the head, the enterprise stopped working in April, because it became impossible to export finished products from Soledar by rail.

“Our junction station, where we pulled the wagons from our sidings, is regularly shelled. “Artyomsil” is mainly focused on the shipment of products by rail. We can take out only a small part by road. Therefore, even under normal circumstances, we need to ship the mined salt into something (railway wagons – ed.). And if the railway does not work, we, in fact, cannot either,” said the acting director of a state enterprise.

He also said that in April they managed to take out the entire stock of finished products. Now the company is idle. Its production facilities also suffered as a result of enemy shelling.

“The administrative building was partly destroyed. There were direct hits in the mines, the material composition. The production process is not possible. We don’t put people in danger. Moreover, most of the residents of Soledar, employees of the State Enterprise “Artyomsil” have already been evacuated. Most of the administration, engineering and technical workers are no longer here,” the head emphasized.

It should be noted that State Enterprise “Artyomsil” is one of the largest enterprises for the extraction and sale of salt in Central and Eastern Europe. The production facilities of the state-owned enterprise are located in the city of Soledar, Donetsk region. Among the regular customers of the enterprise are Hungary, Poland, Georgia, Moldova, Azerbaijan, Romania.