The Ukrainian special services, together with the military and partisans of Melitopol, carried out a successful special operation, which was aimed at paralyzing the supply of weapons and ammunition to the territories temporarily occupied by the Russians. 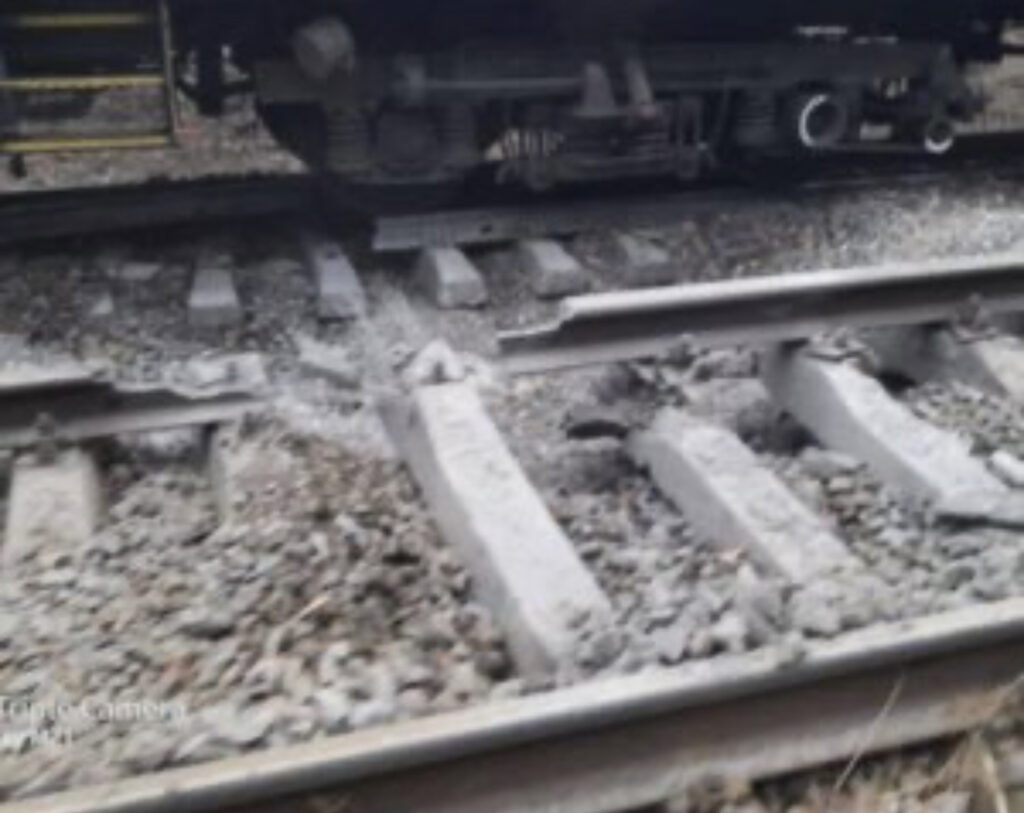 The mayor of Melitopol, Ivan Fedorov, said this during the telethon, Railway Supply reports with reference to Ukrinform.


“The special services of Ukraine, the military and partisans of the city of Melitopol managed to carry out a successful special operation that paralyzed the delivery of firearms, ammunition to Melitopol and all the territories occupied by the Rashists. I think that the special services will give details a little later on what losses the enemy suffered, but this operation was successful,” Fedorov said.

According to him, this is the fourth joint work of the special services and partisans in the last week, and this strains collaborators and invaders.

Earlier, RIA Melitopol was informed that near a meat factory in Melitopol Ukrainian saboteurs blew up the railway line, which supplied the invaders.

Explosives damaged the tracks under an enemy armored train in Melitopol. Rashists do not serve them in the temporarily occupied territories . They do not want to involve railroad workers in order to maintain the tracks. Occupiers operated them with overload, which led to accelerated wear.