Thirty years of ICE high-speed rail traffic in Germany. ICE, the flagship product of the German Railways (Deutsche Bahn), is celebrating its birthday these days.

On May 29, 1991, trains of this type premiered from Bonn, Hamburg, Mainz, Stuttgart and Munich to the Kassel-Wilhelmshöhe station. This is reported by the railway magazine Railway Supply with reference to Rynek Kolejowy.

The first scheduled ICE departed on June 2, 1991 from Hamburg-Altona station for Munich, leaving the train in the opposite direction less than 40 minutes later. The slogan became the slogan of the product: “Twice as fast as by car, half as fast as by plane”

Plans for the development of high-speed trains in Germany were already in the seventies. The prototype of today’s InterCityExpress was called InterCityExprerimental and was introduced in November 1985. He set a speed record at the time, reaching a speed of 317 km/h between Gütersloh and Hamm (Westphalia). In subsequent years, test and special shipments took place.

Due to the introduction of ICE into the timetable, it has been possible to reduce travel times on many routes. The journey from Hamburg to Stuttgart is almost two hours less than IC, due to the launch of new high-speed routes. The most tragic event is the train crash in Eshed, in which 101 people died and 88 were seriously injured.

ICE has become an integral part of German railways and we can see these trains every hour on most routes. In addition, trains run to many tourist destinations, even seasonally, to Garmisch-Partenkirchen, Rügen or Austrian Innsbruck. Regular rail traffic also extends to Vienna, Paris, Amsterdam, Brussels and many cities in Switzerland. 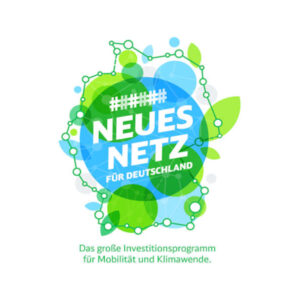 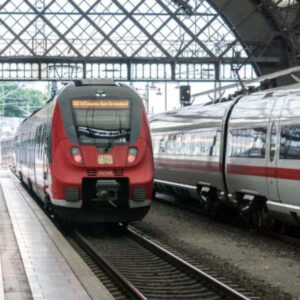 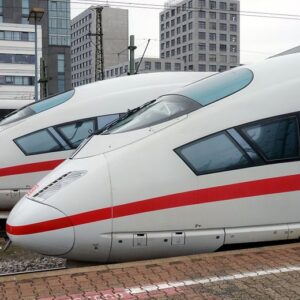