The Rainhill Trials was an important competition run in October 1829, to test George Stephenson’s argument that locomotives would provide the best motive power for the then nearly-completed Liverpool and Manchester Railway. Five locomotives were entered, running along one mile length of level track at Rainhill, in Lancashire.

The directors of the Liverpool and Manchester Railway had originally intended to use stationary steam engines to haul trains along the railway using cables. They had appointed George Stephenson as their engineer of the line in 1826, and he strongly advocated for the use of steam locomotives instead. As the railway was approaching completion, the directors decided to hold a competition to decide whether locomotives could be used to pull the trains; these became the Rainhill Trials. A prize of £500 (equal to £44324 today) was offered to the winner of the trials. Three notable engineers were selected as judges: John Urpeth Rastrick, a locomotive engineer of Stourbridge, Nicholas Wood, a mining engineer from Killingworth with considerable locomotive design experience, and John Kennedy, a Manchester cotton spinner and a major proponent of the railway.

Stephenson’s Rocket was the only locomotive to complete the trials, and was declared the winner. The directors of the L&MR accepted that locomotives should operate services on their new line, and George and Robert Stephenson were given the contract to produce locomotives for the railway. 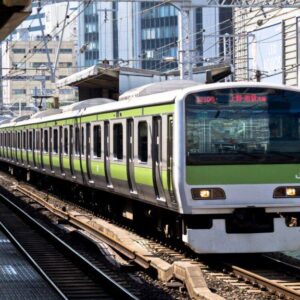 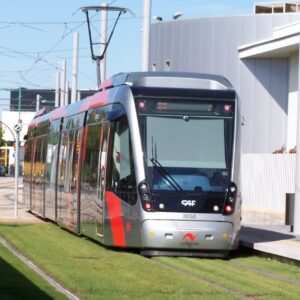 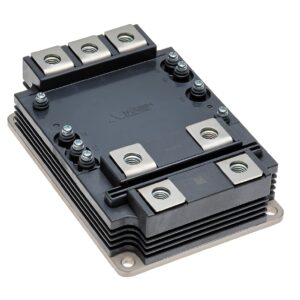