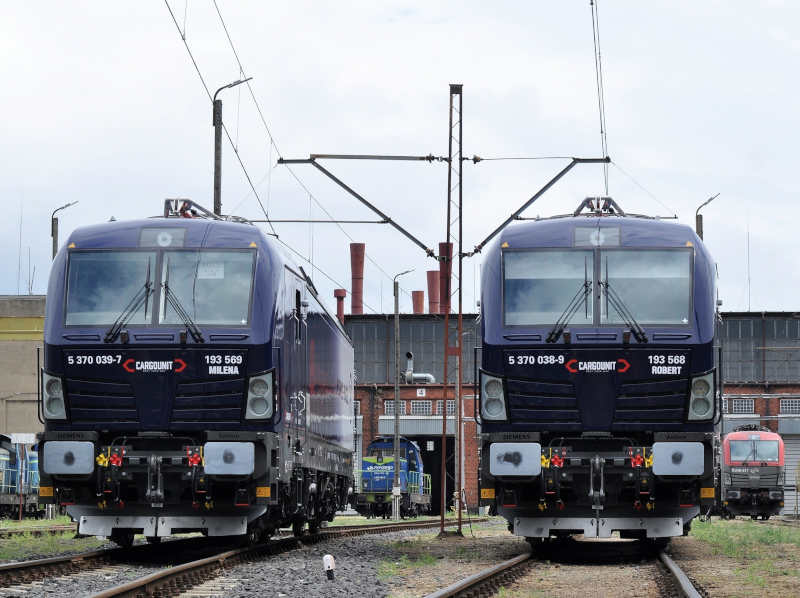 Siemens Mobility and CARGOUNIT, the largest Polish locomotive rental company in Central and Eastern Europe, have announced the signing of a framework contract for the supply of up to 30 modern diesel locomotives – Vectron MS, reports Railway Supply  magazine citing Nakolei Pl.

Vectron is the most modern universal locomotive on the European market with a modular structure that allows you to easily adapt to the requirements of operation and the specifics of traffic in different countries and, thus, comprehensively meet the needs of most modern rail carriers. Effective and cost-effective for traction tasks in domestic and border traffic, both passenger and cargo, in Europe.

CARGOUNIT has ordered a total of 6 Vectron MS locomotives, the last two being delivered in June 2021. In accordance with the agreement just signed, their fleet will increase by another 10 vehicles by 2023, with the option to use the option to supply 20 additional locomotives by 2024. If the additional delivery option is used, CARGOUNIT will receive 36 Vectron MS locomotives from Siemens Mobility.

The ordered Vectron MS locomotives are 6.4 MW AC and 6.0 MW DC and are equipped with an ETCS system that meets the applicable specifications (Baseline 3). The locomotives are intended for operation in Poland, Germany, Austria, Czech Republic, Slovakia, Hungary, Slovenia, Croatia and Serbia, as well as in the Netherlands. Crucially, the Vectron-based locomotives – the only modern locomotives in Europe – are already licensed in 20 European countries.