Most train robberies are associated with American Westerns. However, such cases were in the history of European countries. One of the most notorious incidents occurred in 1908 on the territory of the modern Lithuania. Among other great train robberies, this one is distinguished by the fact that the organizer was the future head of Poland, and its three participants held the post of prime minister of the country at different times.

The preparation of the big Bezdanу robbery was carried out by Józef Pilsudski. The freedom fighter of the Polish nation was forced by the grave situation of his liberation movement. Many accomplices were arrested, and there was lack of funding for the supporters military training.

The Polish themselves do not consider this a robbery. It is said that Pilsudski just confiscated what did belong to the nation. In fact, there were more than 200 thousand rubles expropriated. These were the taxes of the equivalent of 154 kg of gold, that were carried by the Warsaw-Petersburg train to the capital of the Russian Empire.

16 men and 4 women were involved in the robbery. One of them was the future wife of the main Polish revolutionary. According to the plan, on September 26, 1908, the battle group attacked the mail train when it passed the Lithuanian station of Bezdany, now Bezdonis (which is 25 km from Vilnius).

Four people caught up with the guards’ carriage and began smashing the glass with rods. The gendarme accompanying the train opened fire on the attackers, but did not hit. But the bullet of the robbers got the guard and he retreated. Having the glass broken the revolutionaries threw dynamite into the cabin. The wave caused by the blast threw the two attackers towards the fence. They quickly got up and threw another bomb through the damaged window. The second one caused bigger damages: the windows shattered and the lights went out everywhere.

The train had stopped. Then there was a short skirmish. One Russian soldier was killed and five were injured. After that, the guards surrendered, and the militants blew up the safes and the mail car  they were transported in. The attackers loaded the money into sacks and safely left the scene. 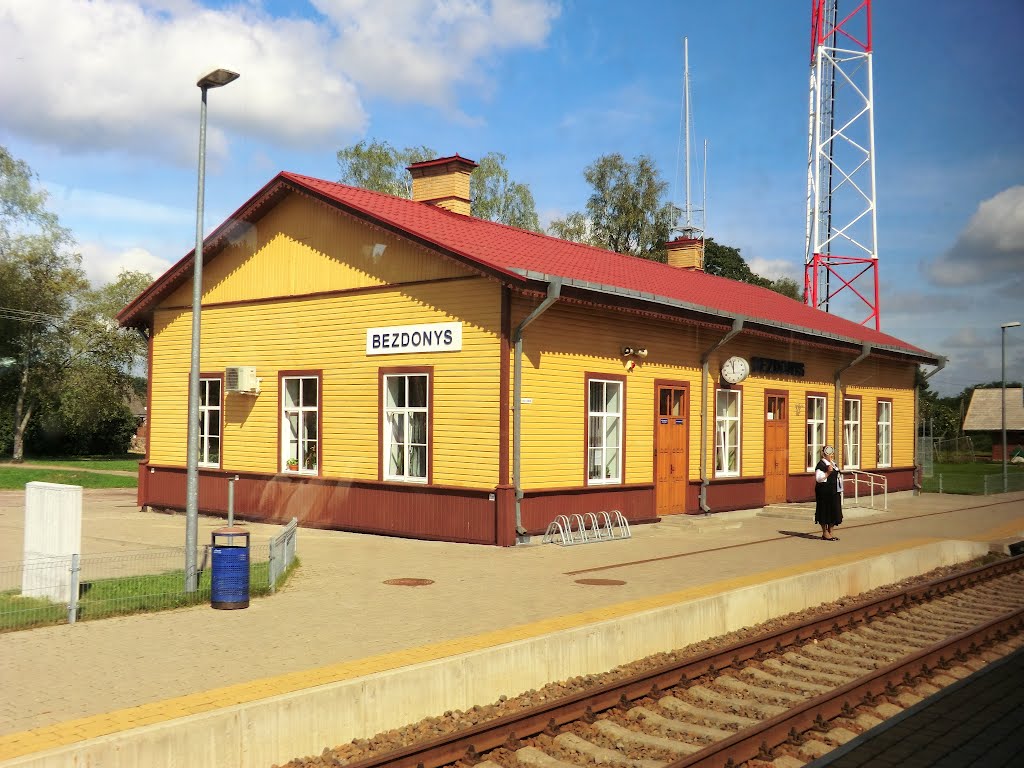 The Bezdanу train robbery had a fateful impact on the formation of Polish statehood. The rebels spent the captured funds not only on bribes to ransom their comrades-in-arms and their families from prisons, but partly sent to the treasury of the so-called rifle unions and the creation of the “Union of Civil Resistance” in Galicia. This action became the main financial basis for Pilsudski struggle with the Russian imperials, who supported the Bolshevik movement and unification with Russia.

However, Polish historians found that Russian revolutionaries also helped the robbery. Archival documents indicate that thanks to the supporters of the Bolshevik movement in the security structures of the Russian Empire, the train transported such a large amount without serious protection.

In addition, on the very day of the robbery, the train was taking Nikolay II and his family to the hunting residence in Spala (110 km from Warsaw) along the same railway tracks. Such a journey of the royal family had to be supervised by patrols along the entire route of the train. However, there was no such vigilant guard … 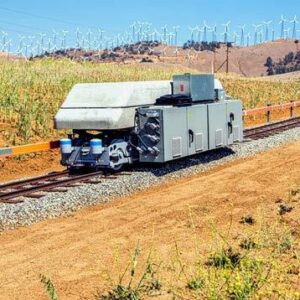