As a result of this event, Union Pacific Railroad moved the railway line to another territory, and American cinema filmed the first Western in history. It is about an attack on a train near Wilcox, Wyoming. During the operation, the criminals used 30 sticks of dynamite, destroying an armored carriage and a railway bridge. This robbery is considered the most spectacular in history.

The author of the plan to attack the train was a former farmer, but at that time already an experienced robber, Butch Cassidy (real name Robert Leroy Parker) and his “Wild Bunch”. In America, they were well known as bank vaults demolition experts.

A bartender from one of the railway towns told Buch that Union Pacific train would transport a valuable cargo through Wilcox on June 2, 1899. Probably, he had also helped the gang to acquire a red and white lens flasher used by the railroad crews.

Weather was appropriate – it was raining. One of the gang members began to apply special light signals in front of the railway bridge. The driver thought that the water had washed away the bridge and the railroad workers were warning of the danger. But when the locomotive stopped, two armed masked men burst into the cockpit. The “Wild Bunch” placed 10 sticks of dynamite at the beginning of the bridge, so if the driver would try to run over it, they would blow it up and the train would fall into the chasm.

The train consisted of a postal, armored, and several passenger railcars with 30 travelling people. The robbers deattached the sleeping railcars, and dragged the railcars they were interested in to the other side of the bridge. The structure was blown up after the last railcar had passed through it. The passengers slept peacefully, because they perceived the explosion as a clap of thunder. But the guards, who accompanied the jewels that were of interest to the bandits, understood everything and closed themselves from the inside. The robbers failed to break throgh the railway door with pick-axe, so they used dynamite again.

They coped with the mail railcar quickly, but not with the armored one … The thieves used a double charge of explosives to tore out a piece of steel structure. But the main treasures were in two huge safes. They attached 10 sticks of dynamite on each of them. The explosion turned the safes inside out and destroyed the railcar decisively. The contents of the safes were miraculously intact.

The robbers put gold bars, jewelry and bills in the bags. The cost of the loot was $ 50 thousand. This amount is equivalent to the current $ 1.3 million. The gang got on their horses with the loot and safely fled the scene.

It would be several years before the criminals be caught by the railroad company with the help of investigators from the Pinkerton detective agency. However, all the circumstances of the crime and the number of participants have not yet been precisely determined.

In 1903, this story formed the basis of the script for the first silent film. The 12-minutes movie started a new genre of modern American cinema – the Western! 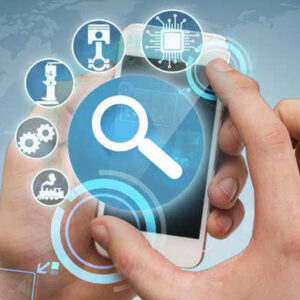 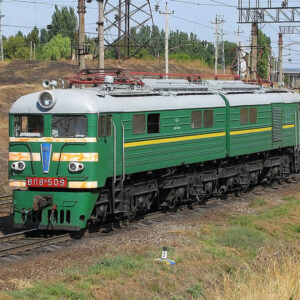