The Cabinet of Ministers of Ukraine has extended the decree banning the import of Russian-made wagons into the territory of Ukraine for one more year, informs railway magazine «Railway Supply » citing GMK Center. 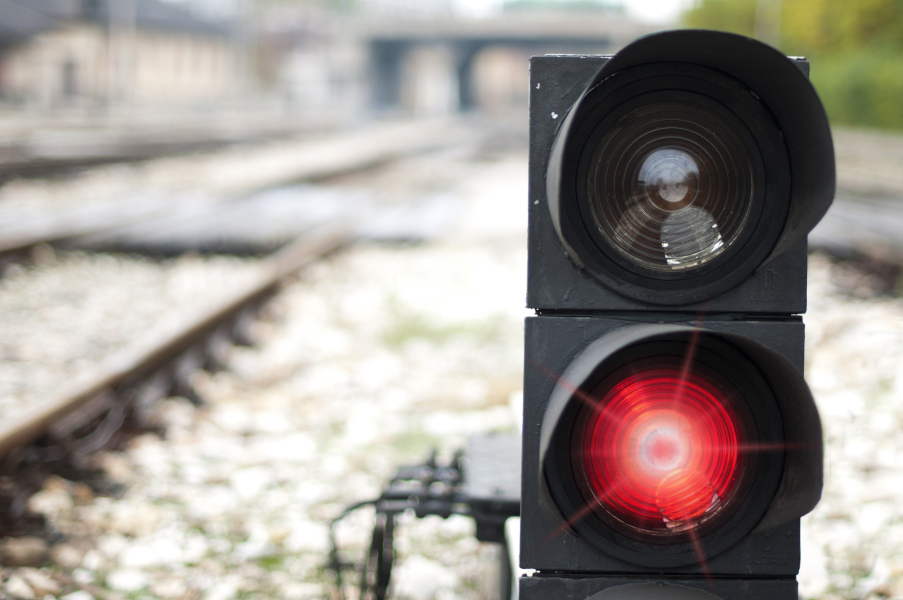 The ban also applies to railway wagons assigned to the railway service of the Russian Federation or owned by enterprises-residents of Russia. The information is posted on the website of the Cabinet of Ministers of Ukraine.

The ban on the import of Russian-made railway cars, as well as their temporary import into the territory of Ukraine, will be in effect until December 31, 2021.