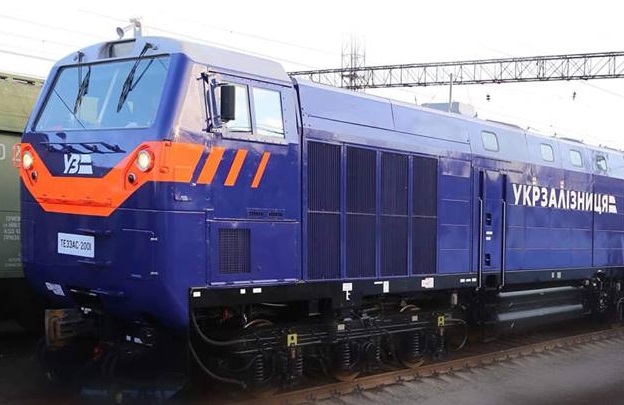 This was announced on October 29, 2020 at a press conference of the Head of Ukrzaliznytsia Vladimir Zhmak.

“Today, I do not see the need for further purchase of General Electric diesel locomotives. Our goal is to switch to electric locomotives, as it is much more economical, ” Zhmak said.

Find the latest news of the railway industry in Eastern Europe, the former Soviet Union

Frantisek Bures: Cooperation is in the hands of Ukrainian producers