Railway Supply » Новости » Christian Kuhn, Chairman of the Board of Directors of KTZ, left his post

Christian Kuhn, Chairman of the Board of Directors of KTZ, left his post 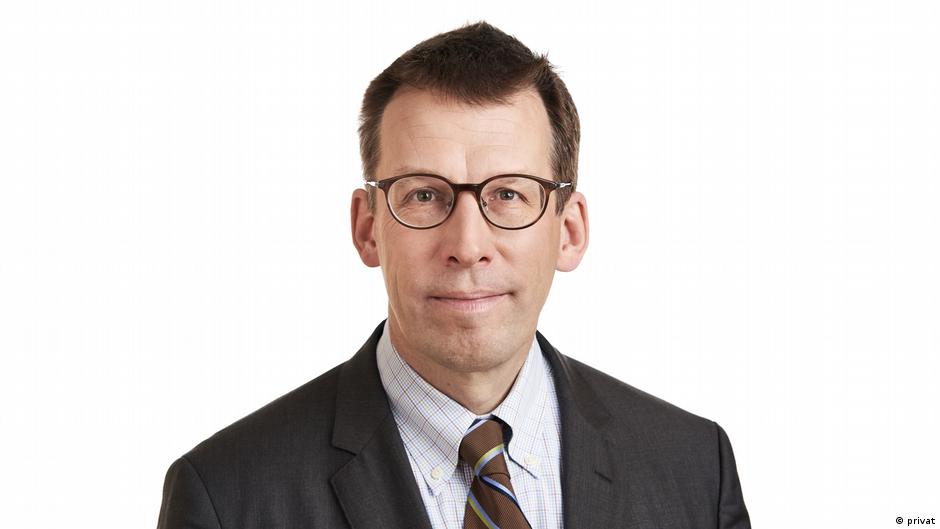 At the same time, the level of corporate governance with the participation of foreign consultants is being assessed now in Samruk-Kazyna, which will also affect KTZ. The absence of foreign independent directors in KTZ can probably affect the company’s rating, the railway magazine Railway Supply reports, citing Zhanna Issingarina Trans Logistics Media.

Kuhn’s departure also took place against the backdrop of yet another restructuring of the railway industry, which consists in the formation of a market for private carriers. Experts believe that behind the new reform is a powerful lobby of large mining companies trying to take over the most profitable transit and export routes. And the big question is how much this process meets the interests of the majority of participants in the railway market, and most importantly, the national security of Kazakhstan.

In these conditions, it is important to ensure transparency and openness in corporate decision-making by KTZ, and foreigners at least nominally represent an independent “unclassified” position. Therefore, everyone expects public explanations of the changes in the composition of the Board of Directors from the national company.

An interesting fact: since 2018, Christian Kuhn, in addition to working at KTZ, was an independent director on the supervisory boards of the Ukrainian and Lithuanian railways. And it was precisely lobbying in the interests of Kazakhstan that caused his resignation from Ukrzaliznytsia. In particular, the parliamentarians of Ukraine accused him of patronizing the promotion of the products of the Aktobe Rail and Beam Plant and Prommashkomplekt on the Ukrainian market.

Well, the reason was also one of the highest salaries in the supervisory board. According to the data released by Olga Vasilevskaya-Smaglyuk, from September 2019 to April 30, 2020, he received UAH 11.7 million. (approximately 182 120 750 tenge). We do not have information about his remuneration for the time of work in Kazakhstan, but we can assume that it is close in size to the amount that would be enough for the construction of a railway section or the purchase of several cars.

In general, Christian Kuhn failed to sit on several director’s chairs, and his career in the post-Soviet space, apparently, is nearing its end, writes Zhanna Issingarina Trans Logistics Media. 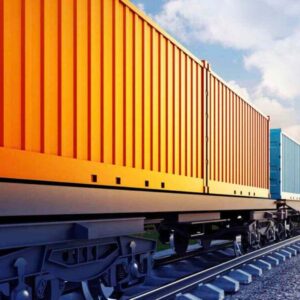 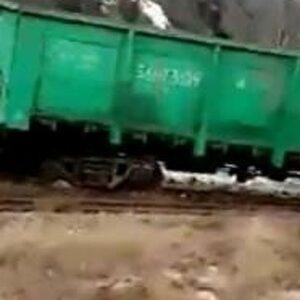 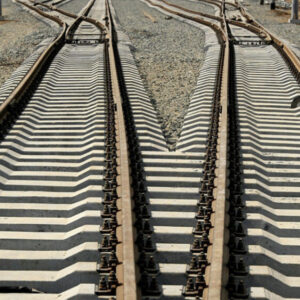 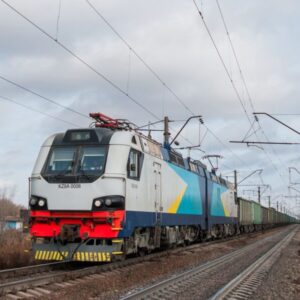