Tr5-65 steam locomotive, built in 1921 and housed in the Wolsztyn locomotive depot, celebrates its 100th anniversary this year! This is reported by the railway magazine Railway Supply with reference to Nakolei Pl.

As noted by Locomotive Shed, this is the last surviving locomotive of this series in the world, built at the Orenstein & Koppel plant in Berlin.

The most common steam freight locomotives had four driving axles and no moovable axle. They had really good traction characteristics.

Unfortunately, the only drawback of locomotives of this series was that without a steer axle their wheels limited the design speed to 55 km/h.

“As part of the modernization, the locomotive was equipped with a Bissel bogie with a side offset of 100 mm on each side. The sole has been reinforced and lengthened, the boiler has been moved 720 mm forward and 80 mm higher. Moving the boiler was necessary to evenly distribute the mass of the locomotive to individual wheelsets. However, the drive system and drive kits remained unchanged. ”(Source: Świat Kolejowe)

Reconstruction of the locomotive, equipping it with a movable axle without changing the boiler, improved the controllability of the locomotive and increased the smooth running. As a result, it made possible to achieve higher speeds of up to 70 km/h.

Subsequent reconstructions of the steam locomotive took place until 1941 during periodic repairs at state railway repair plants, and then in other workshops.

On the reconstructed steam locomotives, it was easy to operate not only freight, but also passenger trains. At the turn of 1946/47, the Polish State Railways adopted 66 Tr5 locomotives. The last copies were used until 1972

In Germany, these locomotives finished their work in the late 1960s, but only Tr5-65 remained on PKP, which is currently the only working copy of this series in Europe! After a 22-year storage period, the locomotive was rebuilt and from June 27, 1994, it was placed in Jaworzyna Śląska, and then in Wolsztyn. Its last run on steam was in June 2010.

Find the latest news of the railway industry in Eastern Europe, the former Soviet Union and the rest of the world on our page on Facebook, Twitter, LinkedIn, read Railway Supply magazine online.
Railway Museums 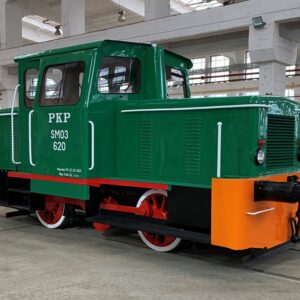 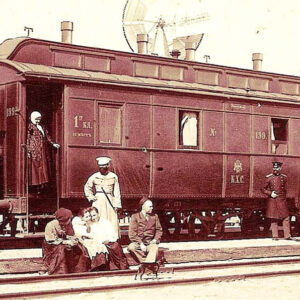 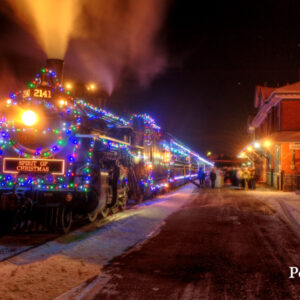 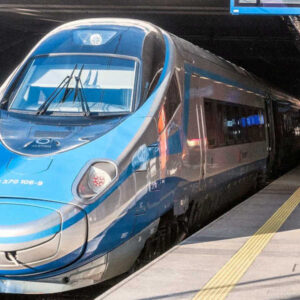 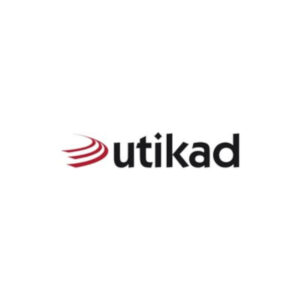