Since the beginning of the Russian military invasion, Ukraine has lost one in six granaries. This is evidenced by data based on the collection of information and satellite images of the Conflict Observatory, a non-governmental organization supported by the US government, informs Railway Supply magazine citing Ukrinform. 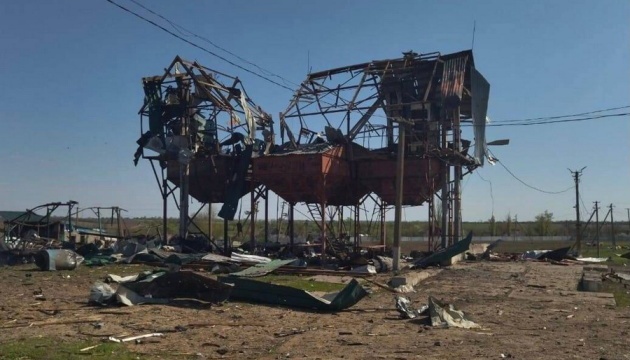 “Approximately one in six Ukrainian grain storage facilities (or 15.73% of the total) — silos, elevators, bunkers and warehouses for storing wheat, barley and sunflower seeds — have been destroyed, damaged or captured by Russian forces since the invasion began on February 24,” — noted in the Conflict Observatory study.

In total, satellite images of 344 objects in Ukraine were studied, and approximately 75 of them have visible damage.

Under international law, the deliberate and indiscriminate destruction of infrastructure where crops are stored is considered a war crime, as well as a crime against humanity, the organization recalled.

Germany held large-scale exercises to respond to a chemical threat

In connection with the release of an independent report, the US State Department, which supports the activities of the Conflict Observatory, issued a call on Thursday to continue studying the situation in this area using available mechanisms.

“The United States will continue to stand firmly behind Ukraine as it defends its freedom. In addition, millions of people around the world are pinning their hopes on the Ukrainian harvest. Our support for Ukraine remains unwavering,” the US agency said. 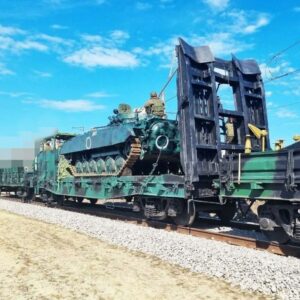 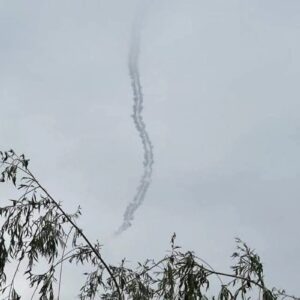 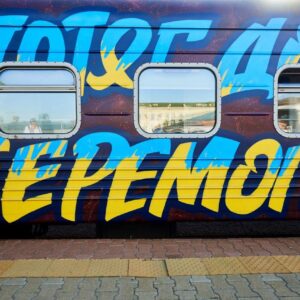 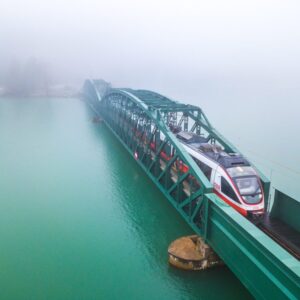 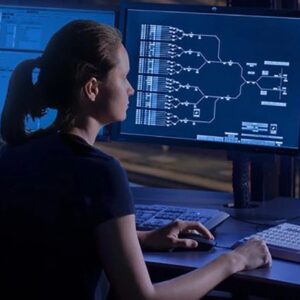 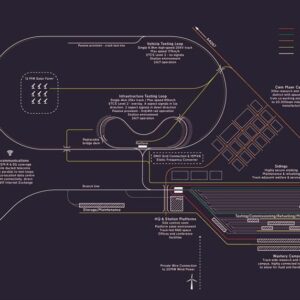 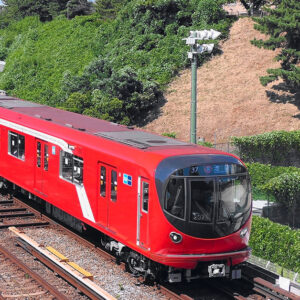