The Romanian city of Timisoara received a loan of $ 23 million (€ 20.3 million) from the European Bank for Reconstruction and Development (EBRD) to implement large infrastructure projects for the period 2020-2023. 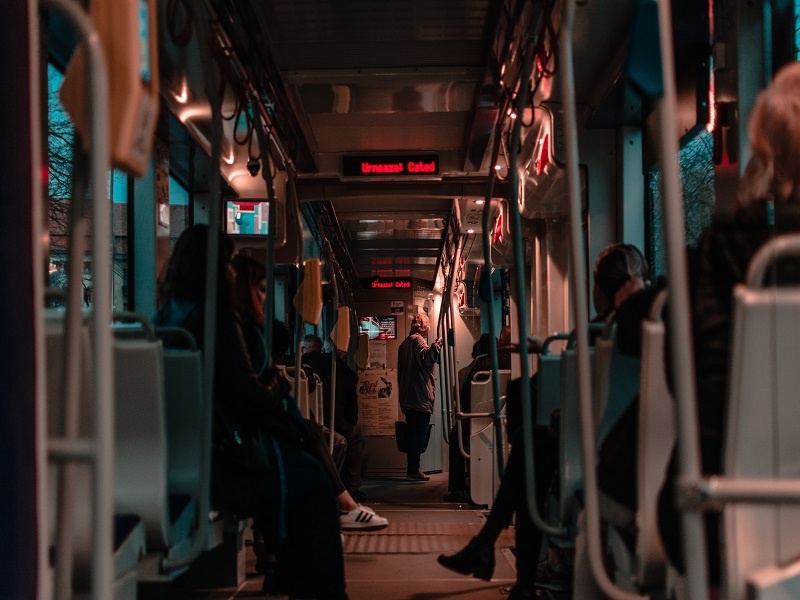 This is reported by the railway magazine Railway Supply with reference to Railway Technology.

These projects include the expansion of the Timisoara tram fleet and the rehabilitation of the T5 tram line.

This will make Timisoara the 53rd participant in the EBRD flagship Green Cities program, a $ 5.67 billion (€ 5 billion) program launched in 2016.

As part of this initiative, cities are working on a Green City Action Plan (GCAP) to develop and launch customized capacities to address environmental and urban challenges.

The financial assistance will be used to co-finance the development of Timisoara tram infrastructure together with an EU grant of $ 60.74 million (€ 53.6 million). 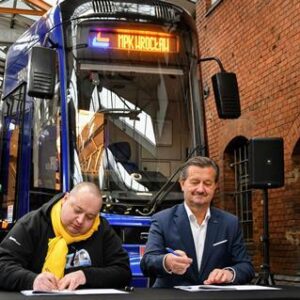 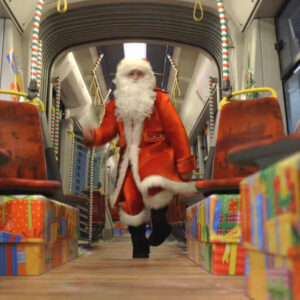 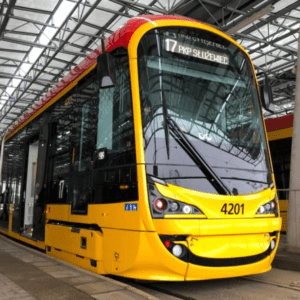 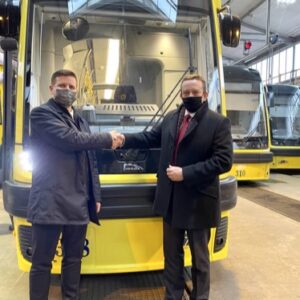 Pesa starts deliveries of trams three months ahead of schedule