Railway Supply » Новости » Rebuilding the railroad after the flood

Rebuilding the railroad after the flood

Rebuilding the railroad after the flood

Porr Construct has received an EU-funded € 97 million contract to rebuild the Bucharest-Giurgiu direct railway line, which was not in use after the collapse of the Gradishtea bridge over the Arges River during floods in 2005, reports Railway Supply  magazine citing the Railway Gazette. 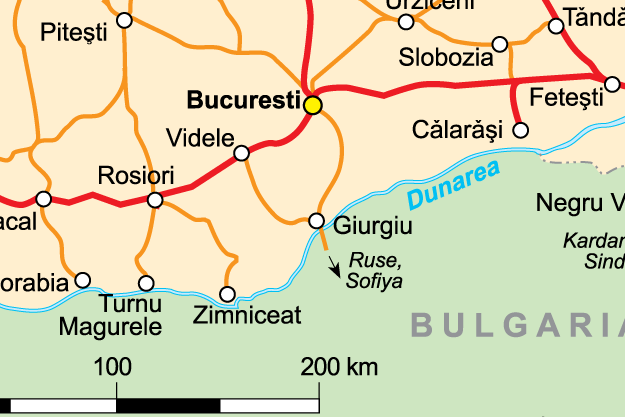 Since then, trains between the capital and Giurgiu on the border with Bulgaria have been forced to take a longer route through Videle. The reopening of the rebuilt railway line is expected to significantly improve freight transport in Pan-European Corridor IX.

PORR Construct S.R.L. was founded in 2004 as a local branch of the PORR Group and has been active throughout Romania since then. The headquarters is located in Bucharest. The main activities are carried out in the construction and civil engineering sectors.