Russian Railways is seeking a contractor to carry out a construction and installation of a non-public railway branch to the special economic zone “Titanium Valley”, which is located in the city of Verkhnyaya Salda, Sverdlovsk region, reports railway magazine «Railway Supply» referring Gudok. 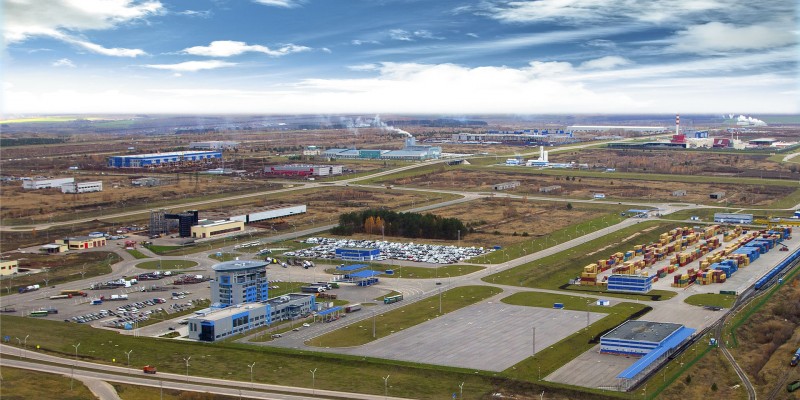 RTS-tender announces the start of accepting applications from potential contractors. The purchase is carried out for the needs of the Directorate for the Construction of Communication Networks (a branch of Russian Railways).