An increase of salary and an improvement in working conditions are the demands of the Portuguese railroad workers, who began a nationwide strike on Wednesday 28 July.

The protest action takes place twice a day for a total duration of 4 hours. The strike is led by employees of the Infraestruturas de Portugal (IP) railway line, as well as the country’s main passenger carrier, Comboios Portugueses (CP).

The strike takes place in the morning and afternoon. Although the strike is expected to end on Sunday, August 8, CP officials expect disruptions in traffic until at least mid-September. The strike is spreading throughout the country. 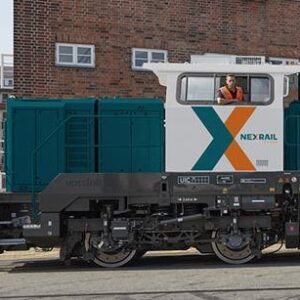 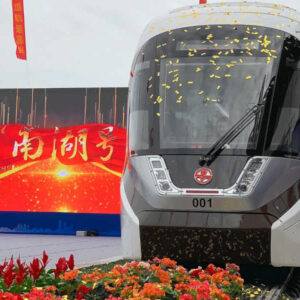