From April 26 at the railway junction in Balti (Moldova), railway workers will start a strike. People will go to work, but they will not work, informs Railway Supply magazine with reference to the newspaper “SP”.

As the chairman of the trade union committee of the Balti railway workers Andrei Tsybyrnak said, that the requirements for payment of salaries have not been fulfilled, and they see no other way out. Workers of other nodes of the State Enterprise “Railway of Moldova” will also join the protests.

Let us remind you that the stikes of railway workers have been going on for several months throughout the country.

The debts of the State Enterprise “Railway of Moldova” reached 837 million lei, almost 164 million of which are wage arrears. 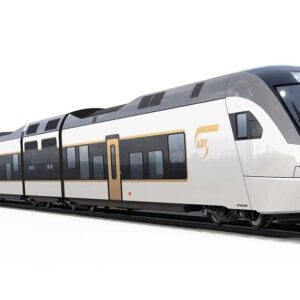 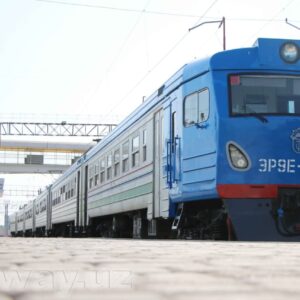 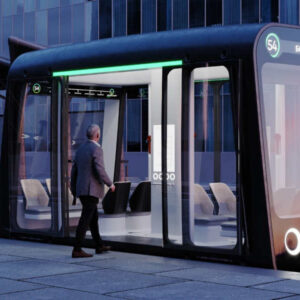