Lithuanian railway infrastructure operator LTG Infra informed potential suppliers of its intention to implement purchases worth more than 210 million euros this year. In total, within the framework of the strategic investment program until 2030, it is planned to allocate 5.6 billion euros for the modernization and development of the railway network, informs Railway Supply magazine citing the company’s press service. 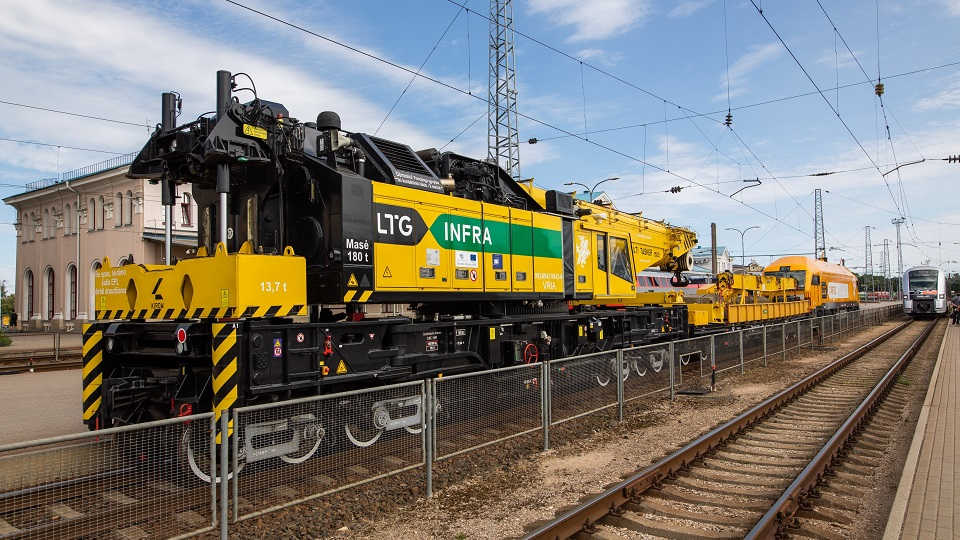 Representatives of 201 companies participated in the online presentation of the planned purchases.

“The pandemic forced us to rethink our activities, but our key projects do not stop, effectively planned work continues, which in the context of Covid-19 becomes a very significant stimulus for the country’s economy,” said Karolis Sankovskis, CEO of LTG Infra.

It is noted that in 2021 the company will focus on the electrification of the Vilnius-Klaipeda section, It is planned to allocate 32 million euros for it. This project is scheduled to be fully completed by 2023.

In addition, it is planned to reconstruct tracks, replace turnouts, repair crossings, organize a unified traffic control system and other activities.

The largest project in the coming decade will be the construction of Rail Baltica. 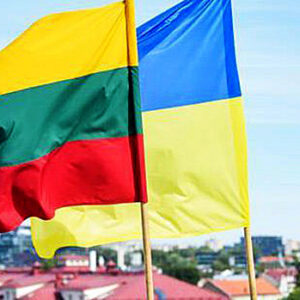 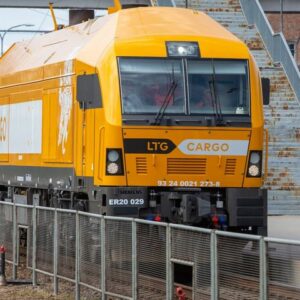 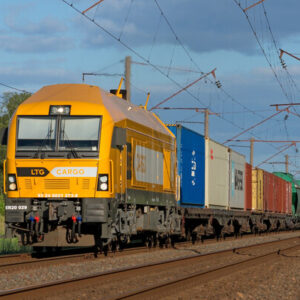 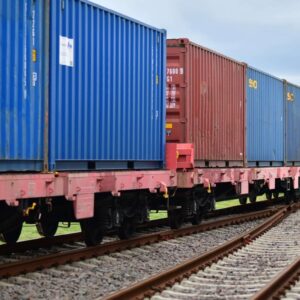