In January this year, the Lithuanian railway operator LTG Cargo transported 3.9 million tons of cargo, which is 2.2% more than in the same month last year. The improvement in indicators is associated with an increase in the volume of fertilizers and grain transportation towards the port of Klaipeda. In addition, heavy snowfalls caused an increased demand for technical salt for sprinkling roads: 43 thousand tons of cargo were transported for this, informs Railway Supply magazine with reference to LTG Cargo 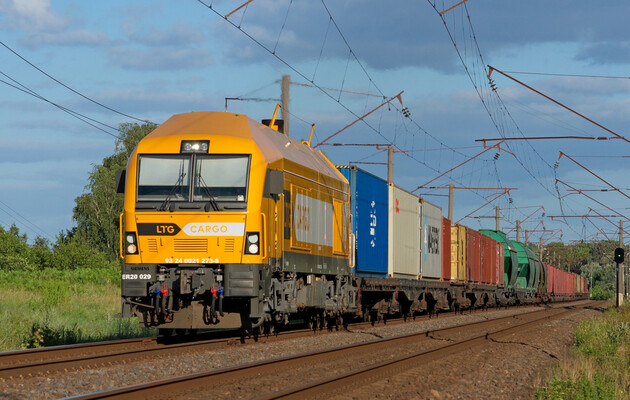 “Although we transported a little more cargo than in the same period last year, the situation in the freight transportation markets remains tense. We look at this year with cautious optimism and hope that in the near future the volumes of consumption and cargo will return to the pre-pandemic level, ”says Egidijus Lazauskas, CEO of LTG Cargo. “This year we have ambitious plans on our agenda – we are planning transportation in Poland, starting with services for the transportation of semi-trailers in Lithuania and the EU”.

The volume of container traffic from China also increased significantly. In January 2021, 8.8 thousand TEU were transported, which is 8 times more than in the same period last year. In just a month 98 trains arrived in the country.