The Latvian Anti-Corruption Bureau (KNAB) fined the members of the Latvian Railways (LDz) council by 200 euros for paying compensation to former board members.

Such sanctions were imposed for the decision to pay the former executives of the company compensation in the total amount of about 450 thousand euros, reports the railway magazine Railway Supply with reference to urm.media.

Local mass media report that the chairman of LDz council Janis Lange has admitted his guilt.

He stated that he did not know that the money for competition restricting should be paid gradually, and not immediately.

Find the latest news of the railway industry in Eastern Europe, the former Soviet Union and the rest of the world on our page on Facebook, Twitter, LinkedIn, read Railway Supply magazine online.
Latvian Railways 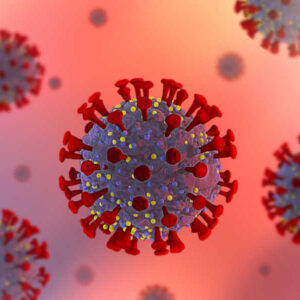 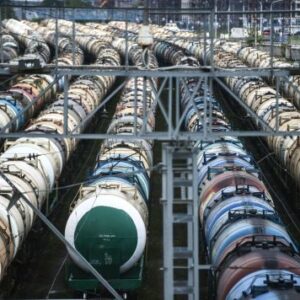