High-speed railway lines project in Ukraine. Ukraine is interested in cooperation with Korea in the development of high-speed railway traffic in Ukraine. This was stated by Vladislav Krykliy, Minister of Infrastructure of Ukraine, during a meeting with representatives of Hyundai Corporation on October 27. 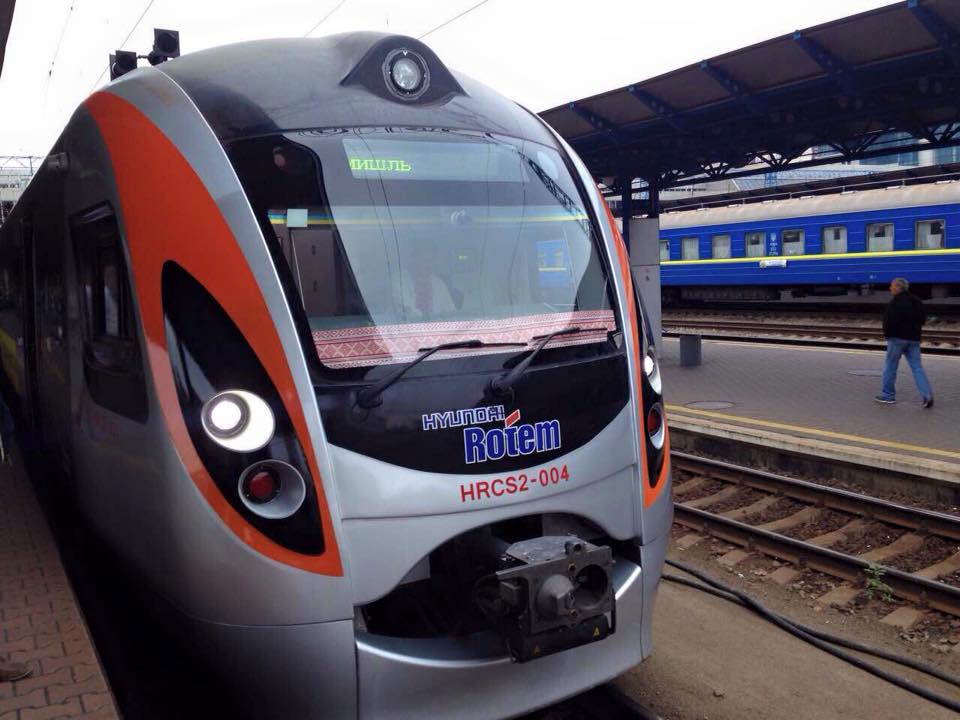 Ukraine is interested in cooperation with the Korean Export-Import Bank with the support of the Government of the Republic of Korea in the development of high-speed railway traffic in Ukraine, if favorable financial conditions for future cooperation are offered, reports Railway Supply magazine with the reference to the website of the Ministry of Infrastructure of Ukraine.

Construction of high-speed railways: Ministry of Infrastructure of Ukraine is considering options