From March 1, 2021, the salaries of railway workers of Russian Railways will be indexed by 1.3%. Employees of healthcare and education institutions of the company will receive a similar increase in March. The corresponding order was signed on February 19 by Oleg Belozerov, General Director – Chairman of the Management Board of Russian Railways, informs Railway Supply magazine referring to the newspaper “Gudok“. 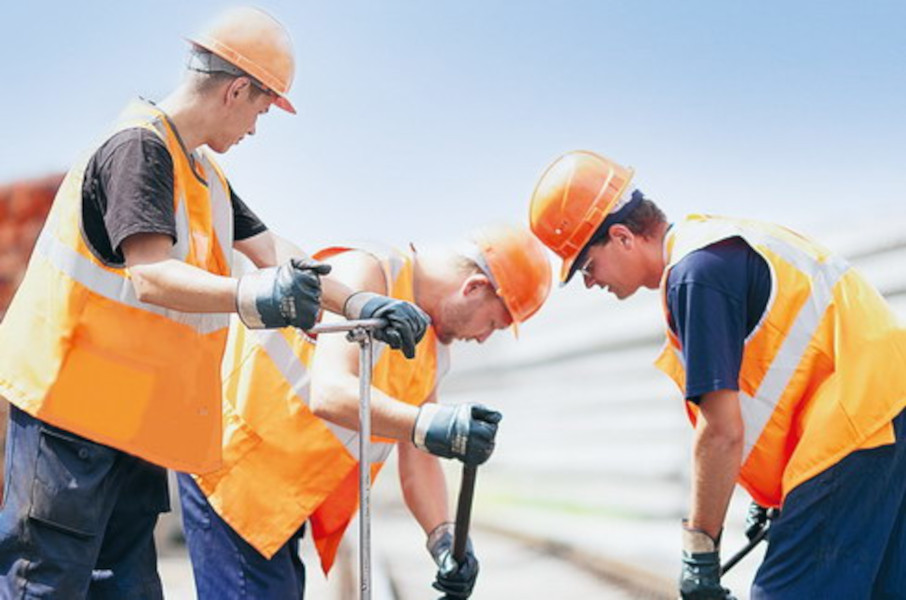 The decision was made in accordance with the current collective agreement of Russian Railways, according to which salary indexation is carried out at least twice a year.

As explained in the department for organization, remuneration and motivation of work of JSC “Russian Railways”, the size of the indexation was determined based on the forecast of the consumer price index for the first quarter of 2021, presented by the Ministry of Economic Development.

Thus, from March 1, the hourly wage rate for a first-class worker, paid at the 1st wage level, at Russian Railways will be 54.85 rubles.

The company notes that the minimum wage of the company’s employees who have fully fulfilled the working time and labor standards in a month should not be less than 12.7 thousand rubles, that is, the minimum wage at the moment in the Russian Federation.