The cargo turnover of the Georgian Railway in the first half of 2021 increased by 10% compared to the same period last year and amounted to 6 million tons. 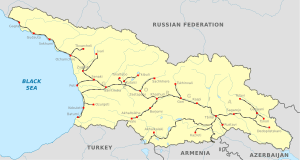 According to the company, the results for two quarters of 2021 set a record for the past 11 years,  informs Railway Supply.

The main component of success is the development of uniform conditions of transportation and the establishment of uniform transit and seasonal tariffs. 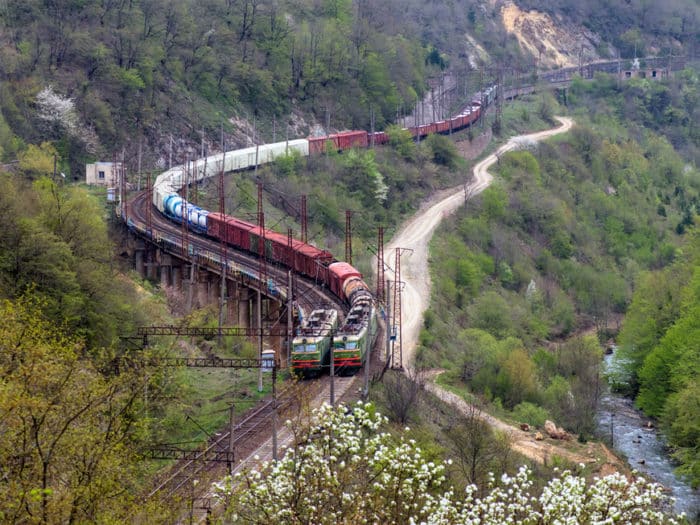 At the same time, the transit of Azerbaijani oil products through Georgia increased by 70%.

Also, the volume of container traffic in the China — Europe direction is breaking records. In the first half of the year, 4679 containers (TEU) were shipped, which is 26.6% more than in the same period last year. In general, railway transit through the Georgian corridor in the reporting period amounted to 3.5 million tons, which is 19% more than in 2020. JSC “Georgian Railway” remains a monopoly on the country’s railroad transportation market and sets tariffs for the transportation of passengers and goods. According to the Ministry of Economy and Sustainable Development, rail freight traffic in 2020 increased from 10.9 to 11.1 million tons. The development of transit routes through Georgia has been declared a priority of the government. In addition to the Baku-Tbilisi-Kars railway line, we are talking about the East-West highway, as well as the project of the deep-water port of Anaklia. 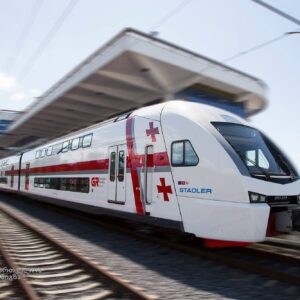 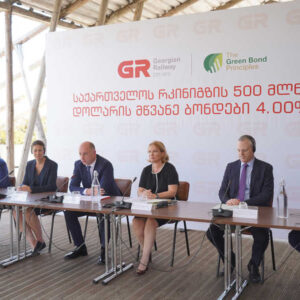 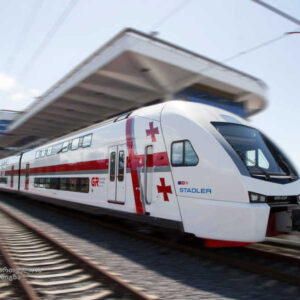 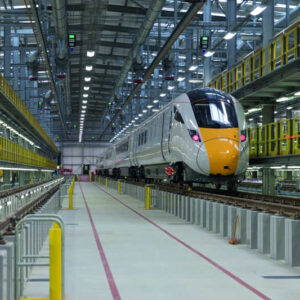