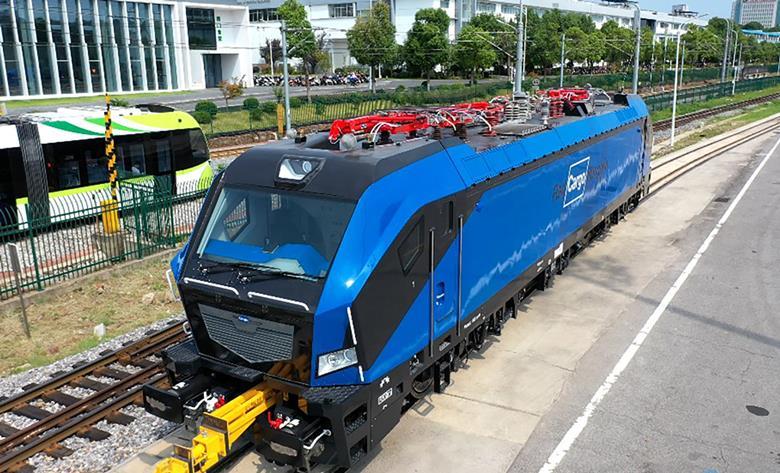 Rail Cargo Hungaria placed the order for two mainline locomotives and two shunting locomotives in September 2019. These two series were designed in accordance with the customer’s specifications at the expense of CRRC. They also have to be certified for using in Hungaria, Croatia, Serbia, Romania, Northern Macedonia, Greece and Bulgaria, as railway magazine «Railway Supply» informs.

Four-axles 5.6MW mainline locomotive can operate on battery power for shunting or short distance mainline operation. With the weight of 90 tons it has a top speed of 120km/h and a tractive effort of 300kN.

Rail Cargo Hungaria will lease two of each locomotive for four years. They has options to purchase up to 20 of each type of locomotive if they would be happy with the initial orders.