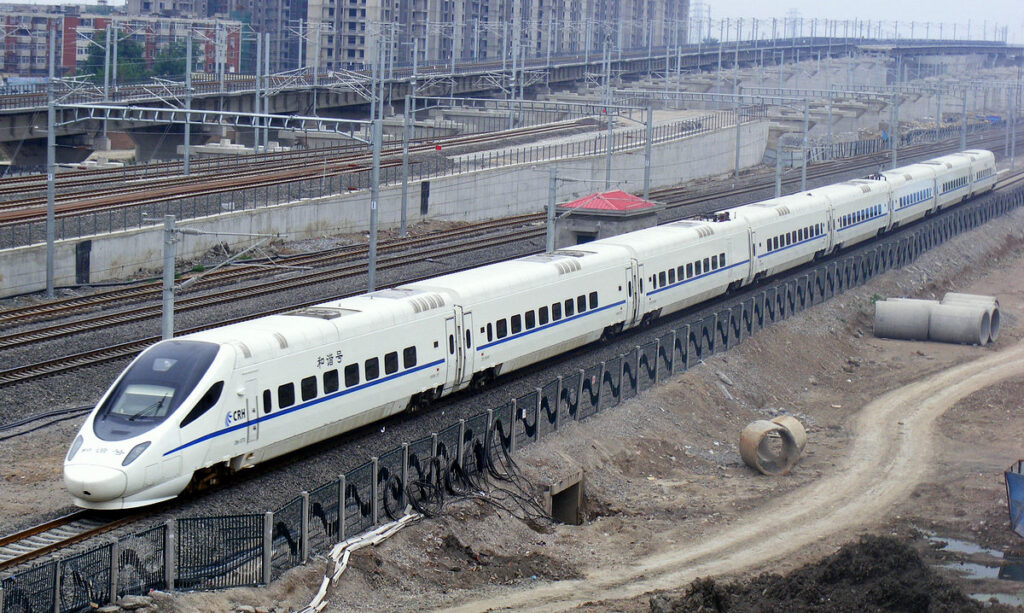 This was reported by Reuters, citing local financial newspaper Shanghai Securities News. According to the report, the investment will increase the region’s rail network by 4,200 km to 17,000 km. The high-speed network will expand by 3,500 km to 9,500 km, and the total rail network will grow to over 22,000 km by 2025.

The report also states that this year, investment in railways in the YRD region could reach $ 11.64 billion (RMB 75 billion). The YRD region refers to a large metropolis centered around Shanghai. It is one of the largest economic centers in China.

The capacity of China-Europe routes may decrease by 30%

China aims to expand the network to about 200,000 km by the end of 2035 to support urbanization and boost the local economy. The plans are to increase the network of high-speed railways to 70,000 km.

Earlier this year, China unveiled a high-speed magnetic suspension train that can reach speeds of up to 600 km/h.

A container train from Guangzhou arrived in Odessa