Tomáš Tóth, the current CEO of ČD Cargo, is to become the new head of the railway freight carrier ČD Cargo. He will replace Ivan Bednárika, who is supposed to head the Czech Railways, reports the railway magazine «Railway Supply» citing news portal Idnes. 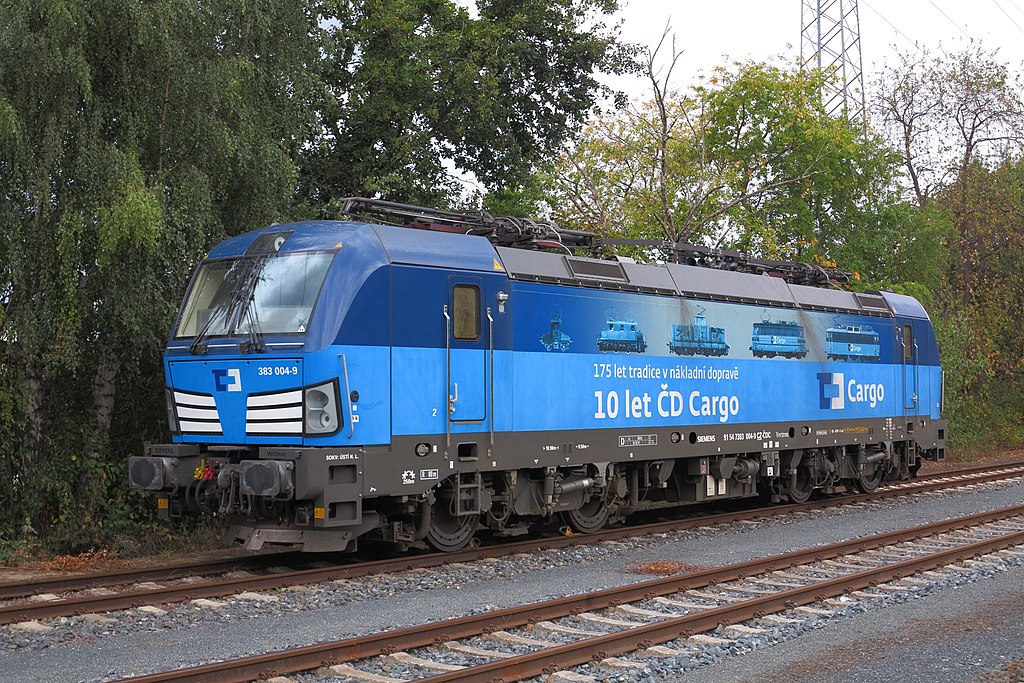 These changes should be part of the measures that the state wants to use to strengthen the crisis management of rail transport in the Czech Republic.

Tomáš Tóth was the CEO of ČD Cargo for 2.5 years, previously he was responsible for economic issues in the company for 4.5 years.

Ivan Bednárik has been running the freight rail carrier for six years, and last year he extended the contract for another five years. In recent years, under his leadership the company has achieved excellent financial results, for example, last year ČD Cargo’s profit amounted to 608 million kroons.