Passenger rail operator Govia Thameslink Railway (GTR), as part of UK National Apprenticeship Week, unveiled a group of students to debunk stereotypes about learning. There is 76-year-old Bob Bryce, who is in the professional development of a railway inspector, reports Railway Supply magazine citing GTR.

“Bob’s story shows us that it is never too late to change careers or continue training,” says the website of the rail operator.

Over 69% of students who improve their qualifications in the company are over 30 years old. Of this age group, about 30% are those who are 40 years old. “This really challenges the notion that apprenticeship is only available to young people at the beginning of their careers,” the information says.

Bob Bryce came to the railroad in 1999. “I meet passengers, I am a team leader at Luton Station, and I am undergoing a Level 3 Controller training,” he says. “This is the best job I’ve ever done, so I want to stay here as long as possible. At first I did not dare to study because of my age, I left the school more than 60 years ago without any qualifications. ”

He said he really loved the lessons as part of the group, but due to the pandemic, the training was transferred online. This was another problem that he had to overcome.

There is currently only one exam left for Bob Bryce to pass. “You are never too old to learn new things,” he says.

Dual training of railway workers is being implemented in Slovakia 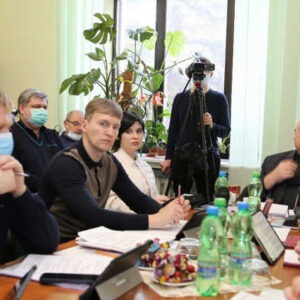 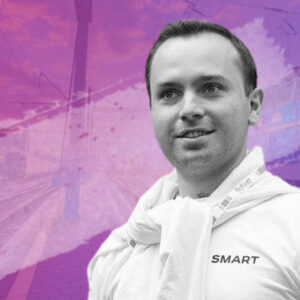 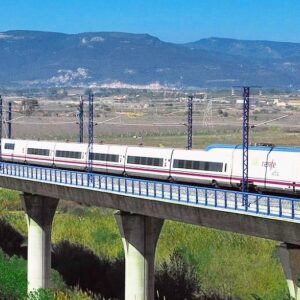