An outstanding example of «Made in India». 4 million railroad wheels in 40 years! RWF created a history by rolling its 4 millionth wheel these days. An incredible achievement! A unique plant manufacturing railway wheels, axles & wheelsets, all under one roof!

Railway magazine «Railway Supply» informs that Rail Wheel Factory, Yelehanka (RWF) (also known as Wheel and Axle Plant) is a manufacturing unit of Indian Railways, producing wheels, axles and wheel sets of railroad wagons, coaches and locomotives for the use of Indian Railways and overseas customers is situated at Yelahanka, Bangalore in the Indian state of Karnataka. 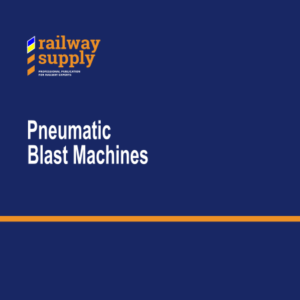 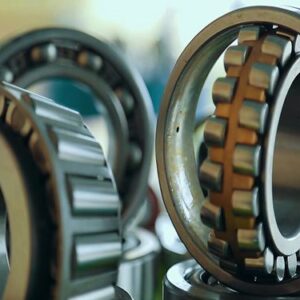 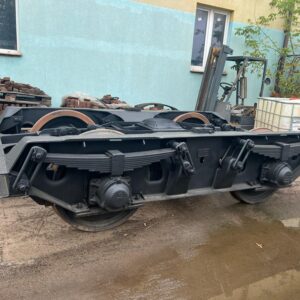 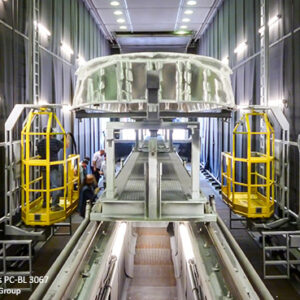