The Slovak state passenger railway operator ZSSK, the consortium of Škoda Transportation and ŽOS Trnava have signed a contract for the supply of nine four-car RegioPanter electric trains with an option for 11 additional trains. 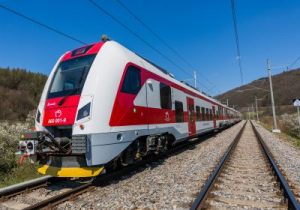 The contract is valued at 170 million euros (4.3 billion CZK). This is reported by the railway magazine Railway Supply with reference to Škoda Transportation.

The first nine trains will be delivered by the end of 2023 and will run at a speed of 160 km/h along the railway network of the Kosice and Presov regions.

The trains will be equipped with electrical outlets, air conditioning, LED lighting, and will also offer an improved camera system, a modern information system with monitors, and high-performance Wi-Fi.

Currently, 20 RegioPanter electric trains operate on the railway network of Slovakia, 5 more will be put into operation by the end of this year. 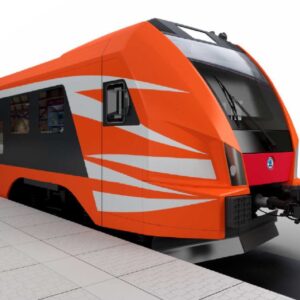 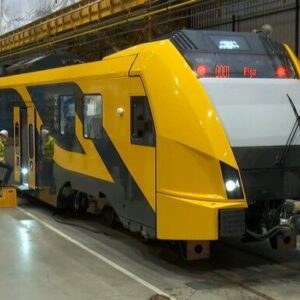 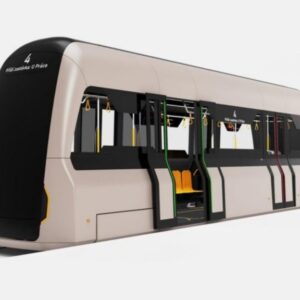 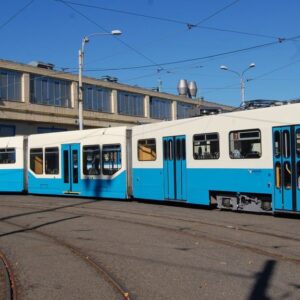