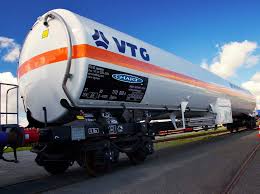 LIQVIS is using this project to explore the possibility of using railways as a safe, economical and environmentally friendly method of transporting liquefied natural gas (LNG) to prospective distribution centers.

Since rail transport is the most environmentally friendly mode of transport, it can carry large volumes in a single shipment, which reduces transport emissions and reduces traffic on the roads. 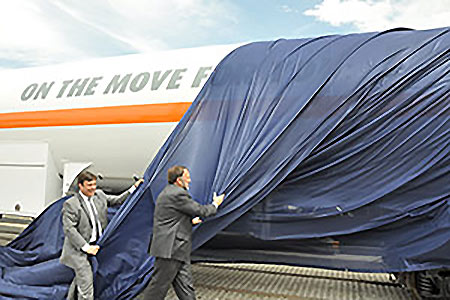 The development of a cryogenic LNG tank car is important for the transport of hazardous substances that are delivered by rail on time and safely to their destination, plus reducing emissions. 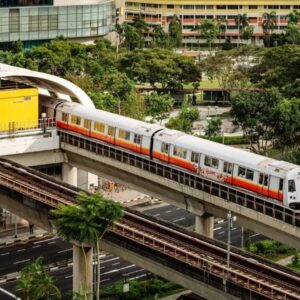