UZ transported more than 900 thousand tons of grain in March

924 thousand tons of grain cargo was transported by Ukrainian railroad during March. 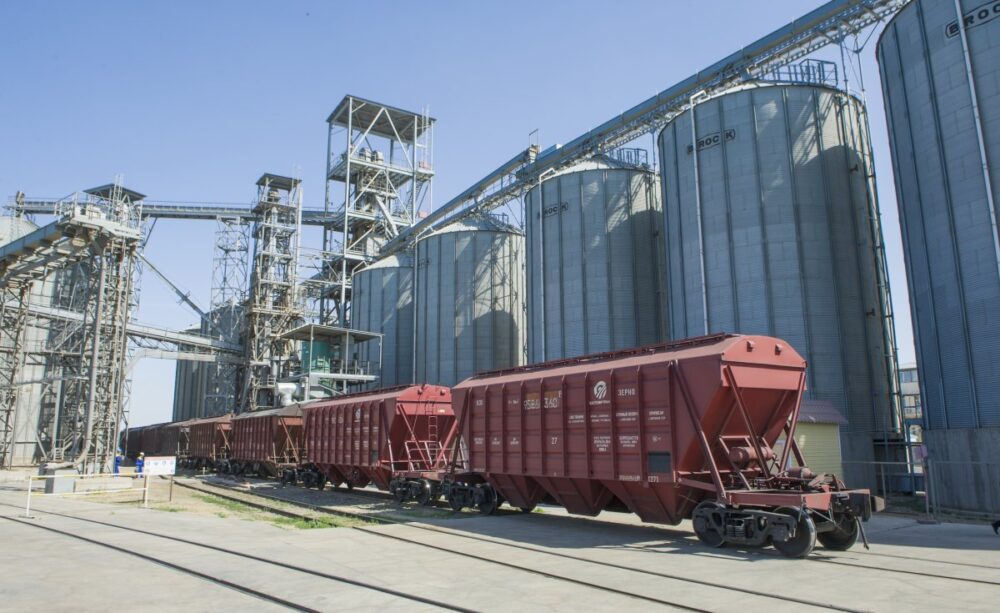 This was announced at a meeting with representatives of the grain market by the Deputy Director of the Department of Commercial Work of JSC “Ukrzaliznytsia” Valery Tkachev.


It is reported by the railway magazine Railway Supply.

In March, Ukrzaliznytsia loaded a total of 7 million 970 thousand tons of cargo, 8.6% of the total or 685 thousand tons was grain.

At the same time, the transportation of grain reached 924 thousand tons. As the UZ representative noted, such a discrepancy is due to the fact that some of the wagons were loaded back in February and were on the railway network with the start of large-scale hostilities. After unloading, they were counted in the volume of transportation.

A little more than half of these – 222 thousand tons – was moved through the western border crossings. It was because the fact that the rest of the goods managed to be delivered to seaports, which were in a blockade due to the military aggression of the Russian Federation.

In addition, the volume of the average daily load in the last ten days of March showed an increase and amounted to 35 thousand tons.

As previously reported, in March, the UZ network transported about 8 million tons of cargo.