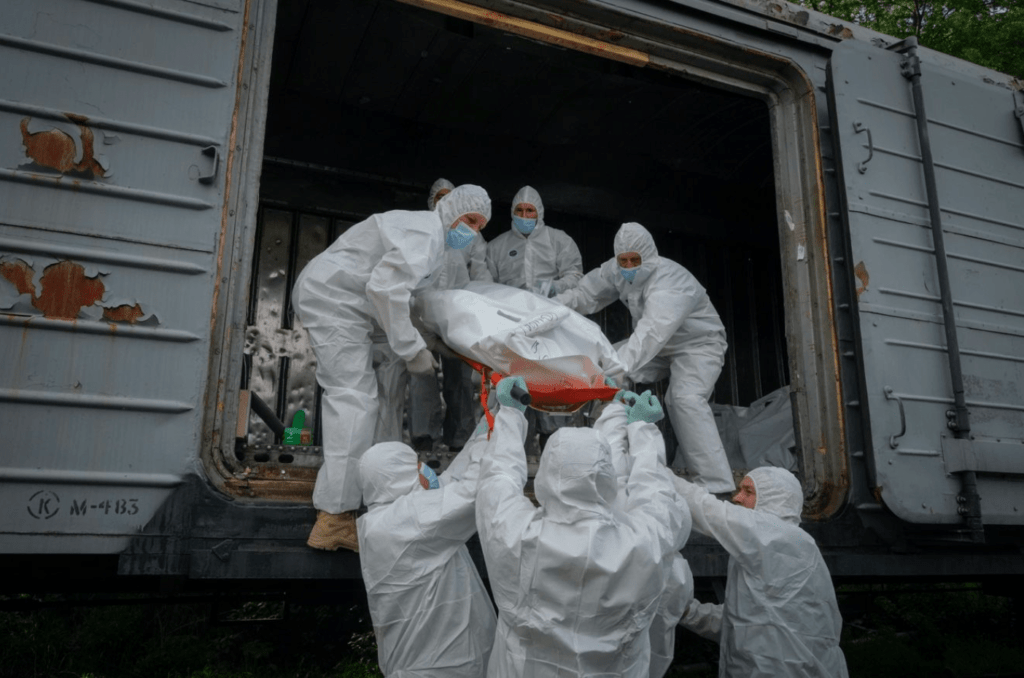 “New activities have been added. Before the war, we did not store the bodies of the Russian military. Now we have 270 dead Russian soldiers in refrigerated wagons in different cities where active hostilities were taking place,” he said. – The Russians leave them on the battlefields, and we burn 100 liters of diesel fuel every day to store these bodies, to maintain the temperature in refrigerators. Russians don’t need the bodies of their soldiers, but we can’t just take them and throw them away. We treat dead Russians better than they treat us alive.

He added that the company is waiting for the Russian authorities and the mothers of the victims to collect these bodies.

“But so far there have been no such appeals. Perhaps because in Russia there is no access to information and many mothers do not even know that their children went to war. We are ready to give free tickets to those Russian mothers who come to collect the bodies of their children. We will do everything for free: we will deliver, we will give it back. We don’t need someone else’s,” said Olexander Kamyshin.

As previously noted, a report on the use of UZ refrigerators to store the bodies of occupants was shown on one of the leading Arab TV channels.