On December 31, the UZ branch “Passenger Company” announced a tender for the purchase of 30 second-class sleeping railcars for a billion UAH. 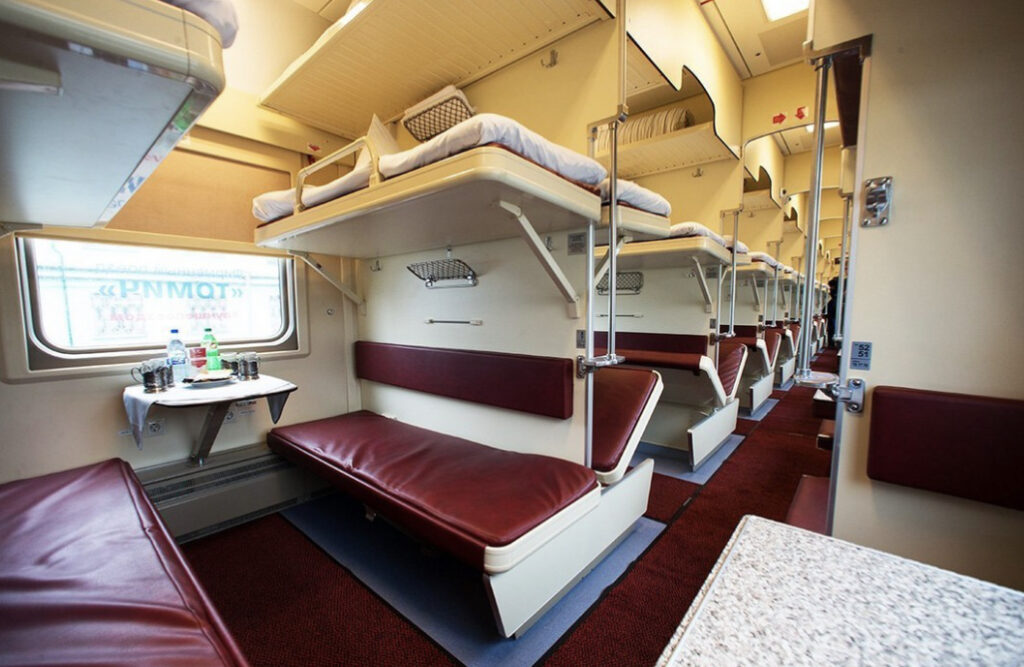 The railway magazine Railway Supply writes about this with reference to ProZorro.

The auction is scheduled for March 10 and bids can be submitted until February 2. The railcars should arrive at UZ by the end of 2023.

Earlier Verkhovna Rada adopted a budget, which provides for the purchase of new railcars for UAH 3.5 billion. In 2021, the budget of Ukraine provided for UAH 3 billion to renew the rolling stock for passenger transportation.

The railcars were purchased from KVSZ according to the negotiation procedure.

In August, it was announced that UZ had no right to carry out direct procurement, and UZ is challenging this decision in court.