US voted for railroad projects during presidential elections

US voted for railroad projects during presidential elections

During the US presidential election on November 3, 2020, they voted for rail projects. 16 transport projects including rail ones were put up for voting in different states, as Railway Supply magazine informs. 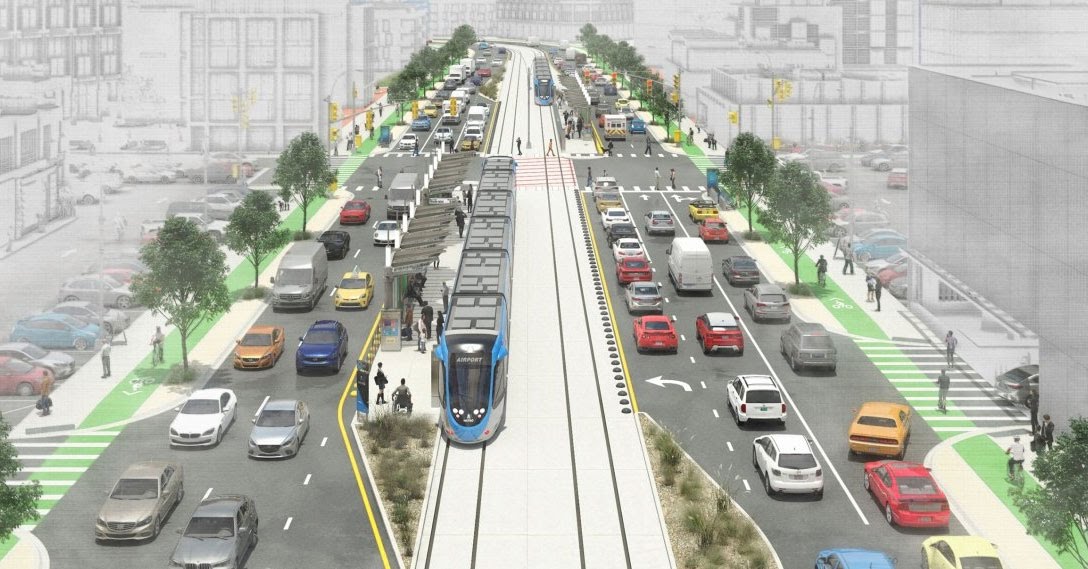 According to the American Public Transportation Association the total cost of the projects was estimated at $38 billion.