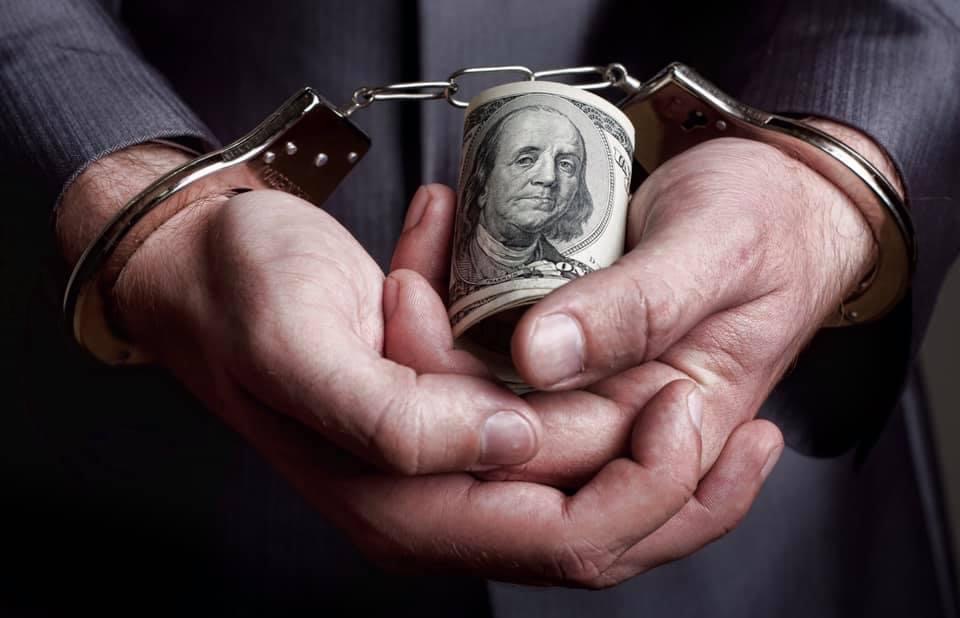 During the inspections, specialists of the economic and information security department of Ukrzaliznytsia revealed facts testifying to criminal offenses of company’s officials. As the result, the company suffered losses in the amount of over 203 million UAH during 2018-2020 period. According to the results of the inspection, there will be administrative and disciplinary prosecution to 110 officials, as the railway magazine «Railway Supply» reports citing the press service of UZ.

Department of the economic and information security of Ukrzaliznytsia constantly carries out the internal investigations of the activities of the company’s branches and departments. During September-October of this year, identified violations led to multimillion losses. Information on the revealed violations was transferred to law-enforcement agencies for conducting a pre-trial investigation of the activities of Ukrzaliznytsia officials.

One of the main goals of the new management of the company is to eradicate corruption, prevent misuse and theft in the industry. For the investigation of the facts of misuse and prosecution of the perpetrators, Ukrzaliznytsia is strengthening the interaction with law-enforcement agencies and reinforcing its control over the use of funds within the company.