Despite the negative impact of the pandemic, the railways of the European Union continue to make significant investments in their development. German operator Deutsche Bahn predicts reaching pre-crisis levels in 2022. Therefore, today a lot of funds are spent on the repair and renewal of rolling stock.

One of the aspects of this work is the procurement of spare parts. In addition to local producers, other suppliers are actively involved in the process. Among them is the Ukrainian manufacturer Interpipe. The Ukrainian company has mastered the production of a new type of wheels for Deutsche Bahn passenger trains. The first batch of such products was shipped and inspected by the customer in April 2021.

According to the company, we are talking about ET 442 wheels with a diameter of 840 mm. Among the features of their design are drilling in the disc for installing disc brakes, as well as increased requirements for the accuracy of geometric parameters and tolerances.

Interestingly, the customer put forward special requirements for painting. The wheels are covered with both a maintenance coating and a temporary one. It must be removed when installing the brake discs and when pressing the wheels into the wheelsets.

Before releasing an industrial batch of such a complex product, the company went from designing the structure and chemical composition of the alloy to certification in accordance with the requirements of TSI and European standards.

In general, deliveries of Ukrainian wheels for Deutsche Bahn high-speed trains started back in the fall of 2020. These products are subject to stringent requirements for plasticity indicators, as well as strength and compliance with geometric parameters.

The wheels must also have a fine hub bore.

For several years the Ukrainian manufacturer has been cooperating with Deutsche Bahn and other European companies in terms of supplying wheels for freight cars. The company even notes that two out of three freight cars in Europe are equipped with wheels made at a Ukrainian plant.

An example of cooperation with European enterprises is the long-term contract concluded this year for the supply of wheelsets of its own production for INVEHO UFO. It is one of the largest car-building companies in France, which offers about 10 models of freight rolling stock, including hoppers, platforms, tanks, open wagons.

The agreement provides for the production and the supply of 1,530 wheelsets of the ULT-25 design until September 2022.

Wheelset was developed by the engineers of the Ukrainian company for the 1435 mm track gauge. They are intended for freight trains with a speed of up to 120 km / h. The design of the wheel disc allows increasing its wear resistance and extending the product life cycle.

In general, by the end of 2020, Interpipe increased the share of sales of its railway products for the European market up to 35%. The year before last, this figure was 25%. Thus, sales reached another high.

According to Alexander Garkavy, director of the INTERPIPE railway products division, increasing exports to the European market is a strategic task of the enterprise.

Taking into account the above agreements, the results of the work of the Ukrainian manufacturer in 2021 promise to be no less impressive.

Through the EU to North America

In addition to the European market, about 3% of Ukrainian wheels are sent overseas – to the USA and Canada. Recently, a number of contracts have been signed with North American companies. For example, for the supply of wheels for subway trains in Sacramento (California, USA). These products are manufactured at the same time according to two standards – European EN and American AAR.

The development started four years ago, as part of a joint project with German companies Bochumer Verein Verkehrstechnik and Siemens Mobility, which produces light rail at its plant in the United States. The pilot batch was received in Ukraine, and the audit took place in Germany.

In addition, three wheel models were developed and delivered for the car repair market in Canada.

Locomotive wheels with a diameter of 1,076 mm for Mauritania are produced according to the American AAR standard. Recently, a long-term contract was signed with the national operator SNIM. The wheels are planned to be installed on diesel locomotives for transportation on the Zouerat-Nouadhibou iron ore line, where the length of trains reaches 2.5 km. In the African context the first place is the wear resistance parameter.

Results for the economy

Despite the difficulties in the global rolling stock market due to the COVID-19 pandemic, the Ukrainian wheel manufacturer manages to maintain profitability and provide deductions to local and state budgets. This, as noted at the enterprise, is a great merit of the export railway products.

In general, by the end of 2020, Interpipe transferred UAH 2.54 billion to the budgets of all levels. (about 80 million euros) taxes and fees. This can be compared, for example, with the annual budget of such a large city as Ivano-Frankivsk.

In addition to the EU and North American markets, Ukrainian wheels for rolling stock under the KLW brand are exported to the CIS countries, the Middle East and North Africa. In total, more than 192 thousand tons of railway products were sold in 2020. 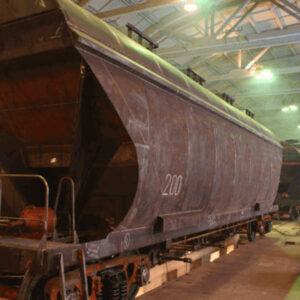 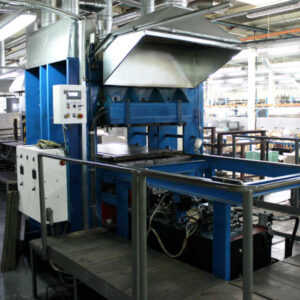 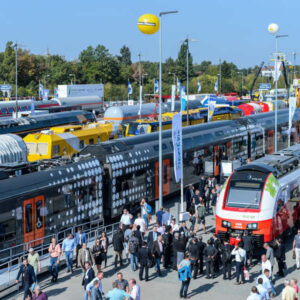 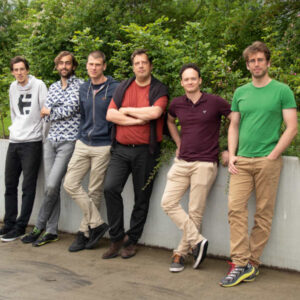 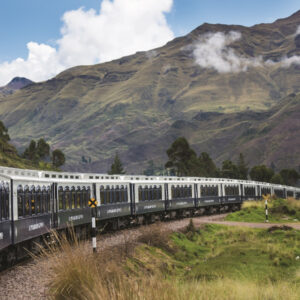 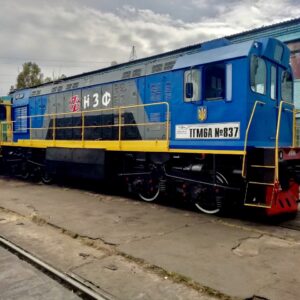