Thus, the manufacturer has to deliver two more trams. 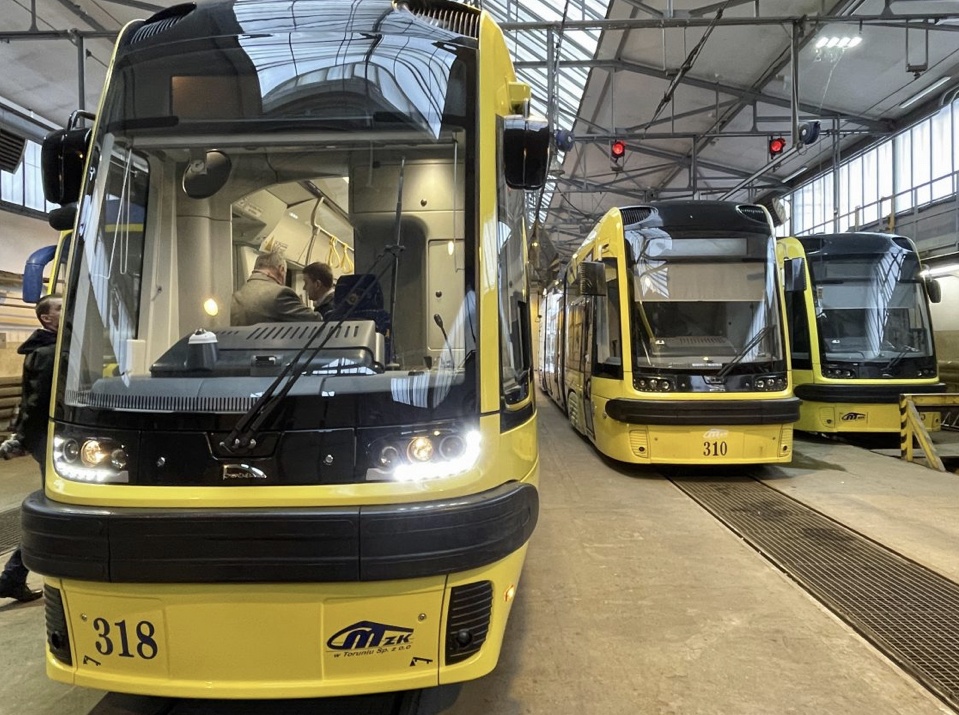 This is reported by the railway magazine Railway Supply with reference to Pesa.

The contract worth more than PLN 46 million, signed in July 2020, will be completed well ahead of schedule. Until February 10, residents of Toruń will become regular customers of Swing trams.

The third Swing tram has already arrived in Torun and will soon be on the city tracks.

According to the contract between Miejski Zakład Komunikacji in Toruń and PESA Bydgoszcz, the trams must be delivered within 24 months from the date of signing the contract.

The contract was signed in July 2020. The first car was supposed to be delivered to the customer in March 2022, but it was delivered to Torun in December 2021.

The new trams are 30-meter five-section cars, fully adapted to the needs of people with disabilities, with 49 seats plus four folding ones.

The cabin has a modern video surveillance system, WiFi, a voice and visual stop announcement system, a passenger counting system, and advertising monitors. 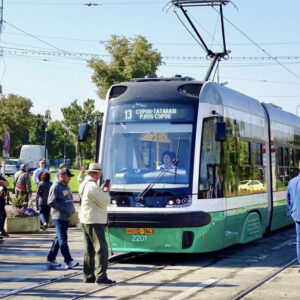 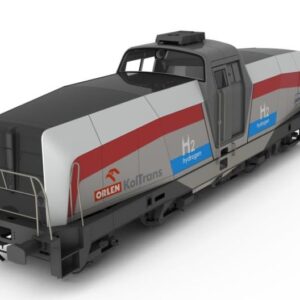 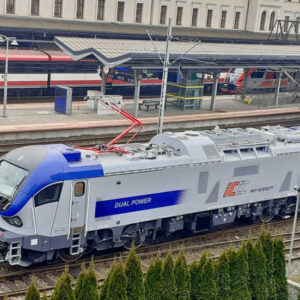 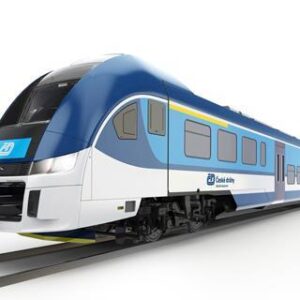