The Republican victory in the American Civil War contributed to the launch of the Transcontinental Railroad in 1869, which connected the eastern and western regions of the country. This transport corridor has become a symbol of the new life of the country, but robbers – mostly former Confederate soldiers – often hunted on it. The most renowned was Jesse James and even the famous detective Pinkerton could not catch him.

Jesse James was the son of a preacher. Father died when Jesse was three years old. His mother Zerelda, a noblewoman, ran a slave farm in Missouri. She supported the intention of her two teenage sons to join the Confederate forces during the Civil War.

Frank and Jesse took part in the bloodiest operations ever. The guys could no longer return to normal life after the end of hostilities. They organized a gang that robbed banks, stagecoaches and trains under the slogan of revenge on the Republicans. Some citizens of the former slave states supported the actions of such “guerrillas”.

An influential newspaper editor called Jesse James a cocky Southern patriot of the Reconstruction era. He wrote articles about his robbery, where he portrayed a bandit in the role of Robin Hood of the Wild West.

The train robbery near Adair, Iowa, on July 21, 1873 made by Jesse James and his gang were widely reported. The robbers pulled out a piece of rail right in front of the moving train. The locomotive overturned and the driver died. When the bandits opened the safe of the forwarding company Express, they were extremely disappointed: instead of the expected gold bars, there were only 2 thousand dollars. Then the bandits decided to take the valuables from the passengers.

According to witnesses, James acted like Robin Hood. He ordered to look at the hands of the victims: those who had them covered with calluses were not touched, the “work-shies” were beaten and ripped off. However, there is no evidence that the pseudo-hero gave the loot to the poor.

James was responsible for dozens of robberies and many murders. To catch the James brothers became the personal mission of Alan Pinkerton. He was an abolitionist (activist against slavery). His shop functioned as a “station” for escaped slaves traveling the Underground Railroad to freedom in the North. In 1875, a detective organized a raid on the farm of the robbers’ mother, where, according to the evidence of neighbors, the bandits were hiding.

Dynamite was thrown into the house. The explosion killed the eight-year-old son of Zerelda, and the woman’s hand was torn off. The robber brothers themselves were not in the house at that time. Residents of Missouri sided with the bandits and even asked for an amnesty law for former Confederate Army soldiers to be passed.

The agents and police never managed to catch Jesse James. He died at 34 in his home from a bullet in the back of the head, which was released by his colleague. Robert Ford agreed to the proposal of the Governor of Missouri to kill his boss for a fee. The traitor was sentenced to death, and the governor pardoned him, released him and gave him money.

For some Americans who continued to hold confederate views, Jesse James was a national hero. They even wanted to buy his body from his mother for 10 thousand dollars, but she refused and buried her son in the yard of her farm. Later, the woman traded stones from his grave for a quarter of a dollar each.

This political crime story was described in a novel by modern American writer Ron Hanson. The movie “How Cowardly Robert Ford Killed Jesse James” based on this novel was released in 2017. The role of Robin Hood of the Wild West was played by Brad Pitt. The drama in the western format conveys the events of those times in detail and in some places even looks like a documentary. The film realistically depicts the American railway of the 19th century and reproduces the methods of the criminals who robbed it. 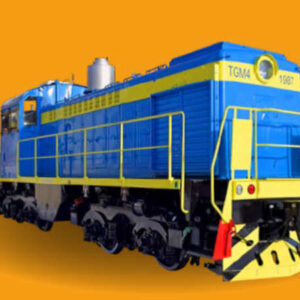 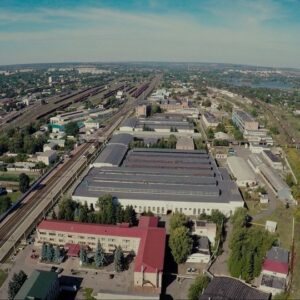 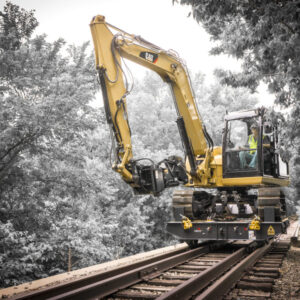 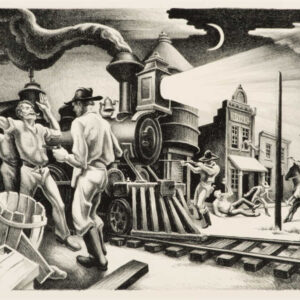